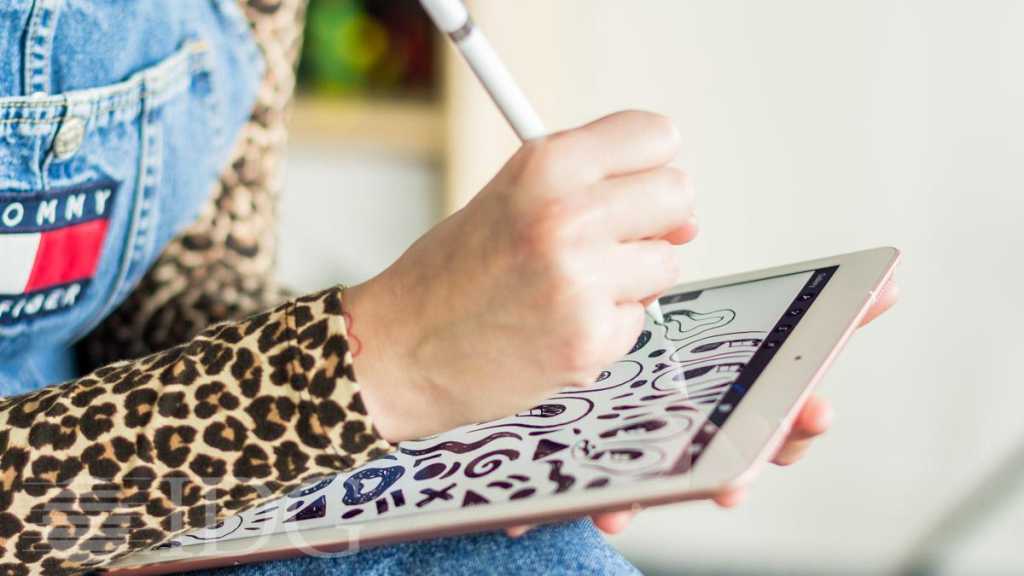 An intriguing patent application, applied for in November 2019 and published last week, reveals that future Apple Pencil models could get even more advanced sensors, including one that could detect and analyse the colours of real-world objects, reports AppleInsider.

Apple Pencils are already well equipped, featuring sensors for pressure and inclination. But the one described in the patent is far more outlandish: it would have a number of different photosensors to measure light in different colour channels, and could be equipped with one or more small lamps to illuminate different objects. The photosensors can then be used to measure the reflected light and determine the colour of the object.

It’s a fascinating idea for a feature, offering the possibility that your Apple Pencil could act as a colour pipette in the real world; up until now, about the only rumour we’ve heard has been that the next Pencil will be black. As with all patents, however, it is a long way from idea to finished product, so it remains to be seen if this admittedly exciting technology will appear in a future Apple Pencil.

While you wait for the third Apple Pencil, browse our guide to the best stylus for iPad for advice on non-Apple alternatives.