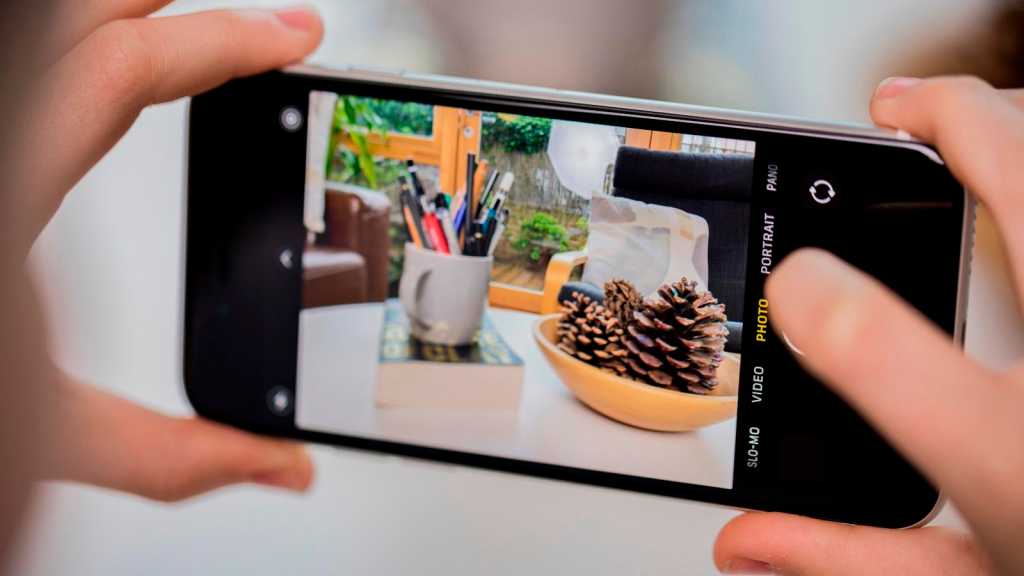 The iPhone SE is an attractive option for those switching from Android and owners of old iPhones, according to figures from Consumer Intelligence Research Partners (CIRP).

CIRP figures suggest that the new iPhone SE accounted for 19 percent of iPhone sales in the US in the quarter that ended in April 2020 – even though the iPhone SE only arrived on the market in April.

In comparison, the iPhone 11, 11 Pro and iPhone 11 Pro Max accounted for 65 percent of US iPhone sales in that quarter, suggesting that the iPhone SE has not been a threat to these handsets, which, although they share the same processor, offer a better camera.

In the same quarter of the previous year, the iPhone XR won almost half of all new iPhone purchases, according to Consumer Intelligence Research Partners.

The report suggests that the new iPhone SE has successfully usurped the more expensive yet older iPhone XR and proven a worthy substitute for the iPhone 8 models the iPhone SE replaced in the lineup.

What is more interesting is that nine percent of iPhone buyers came from Android – something that CIRP considers unusual as the number of platform migrants having decreased significantly in recent years.

CIRP suggests that with the iPhone SE Apple has also struck a right combination of functions and price.

CIRP’s numbers are based on a survey of 500 customers who bought iPhone, iPad or Mac in the United States.

Apple’s next iPhone launch is expected in autumn, when the iPhone 12 will make its debut.