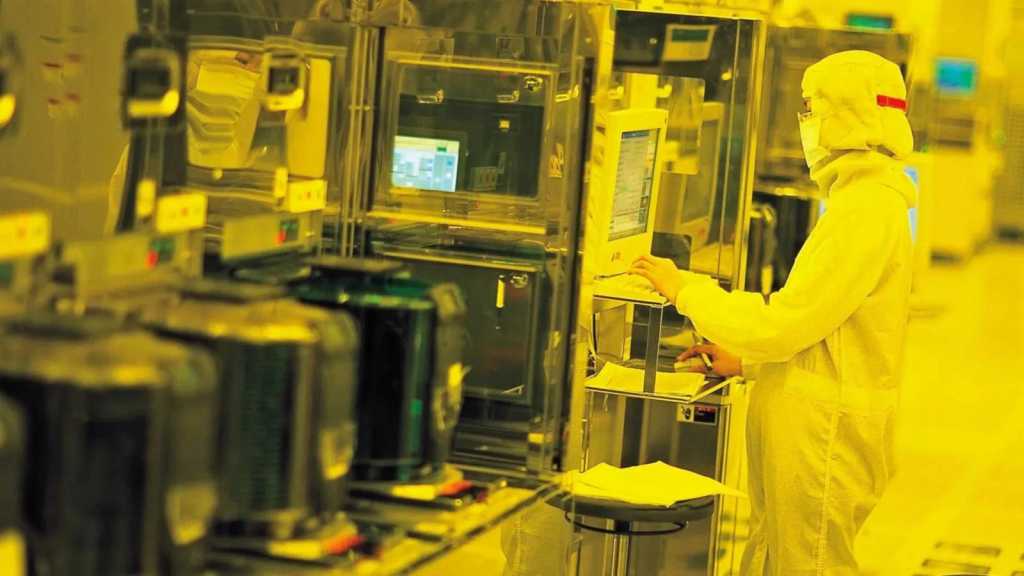 When Apple releases its upcoming Apple Silicon-based Macs, it will be possible for the processors to be made using a new, more power-efficient manufacturing process. TSMC, which manufactures all A-series processors, is well on its way to mastering 3-nanometre (3nm) technology, writes AppleInsider.

TSMC currently manufactures its most advanced chips, such as Apple’s A13 processors, with 7nm technology. The latest reports suggest that this year’s new A14 processors for the iPhone 12 will be manufactured with 5nm technology.

The 3nm technology that TSMC is developing will have around 15% higher transistor density, give 10–15% higher performance and draw 20–25% less current.