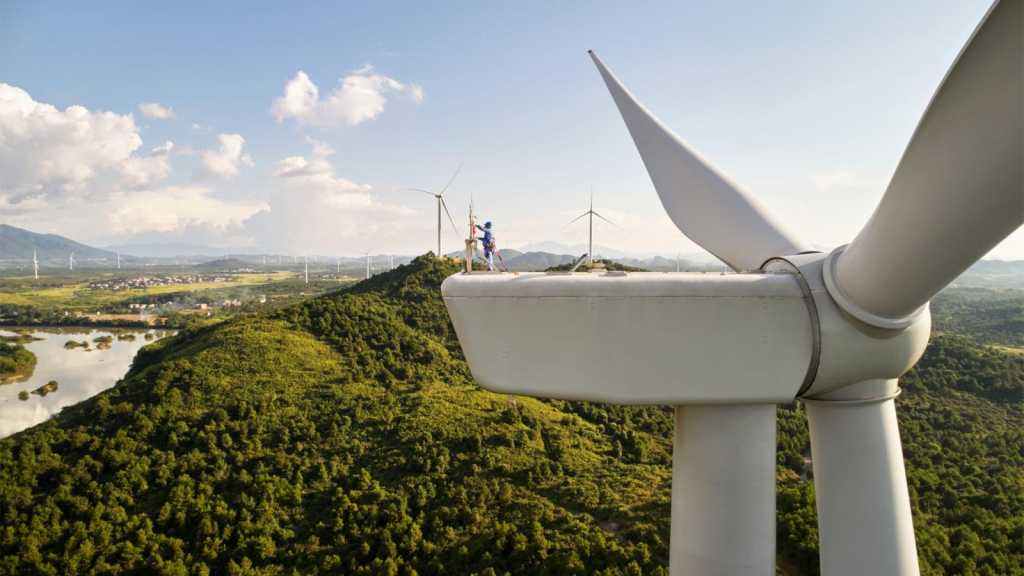 In recent years, Apple has worked intensively to become a greener company. (For a long time it was surprisingly bad for the environment.) The company has now promised major investments in the environment and made the ambitious pledge that all of its products will be carbon-neutral by 2030 – which, the company points out, is 20 years earlier than the climate target defined by the IPCC.

According to a press release, the electronics giant intends to help hundreds of suppliers switch to renewable energy sources in the coming years. Apple’s stores, offices and data centres already run on renewable electricity.

Specifically, Apple wants to reduce its remaining emissions by 75% in 10 years and develop solutions for the remaining 25% in order to “eliminate” CO2. When it comes to CO2 recovery, Apple focuses on reforestation. Here the company cooperates with The Conservation Fund, the World Wildlife Fund and Conservation International. Apple already claims to have protected one million hectares of forest in China, the US, Colombia and Kenya.

In the long run Apple also intends to ensure that its products are manufactured use recycled materials only, reducing the exploitation of natural resources. The company has already achieved some successes in this area; all iPhones, iPads, Macs and Apple Watches that came on to the market in the past year were made using recycled materials, including 100% recycled ‘rare earth’ elements in the iPhone’s Taptic Engine, and the aluminium in the case has been recycled by Apple for years.

“We have a generational opportunity to help build a greener and more just economy,” says Apple’s environmental manager Lisa Jackson.

The company expands on its environmental ambitions in the following video: