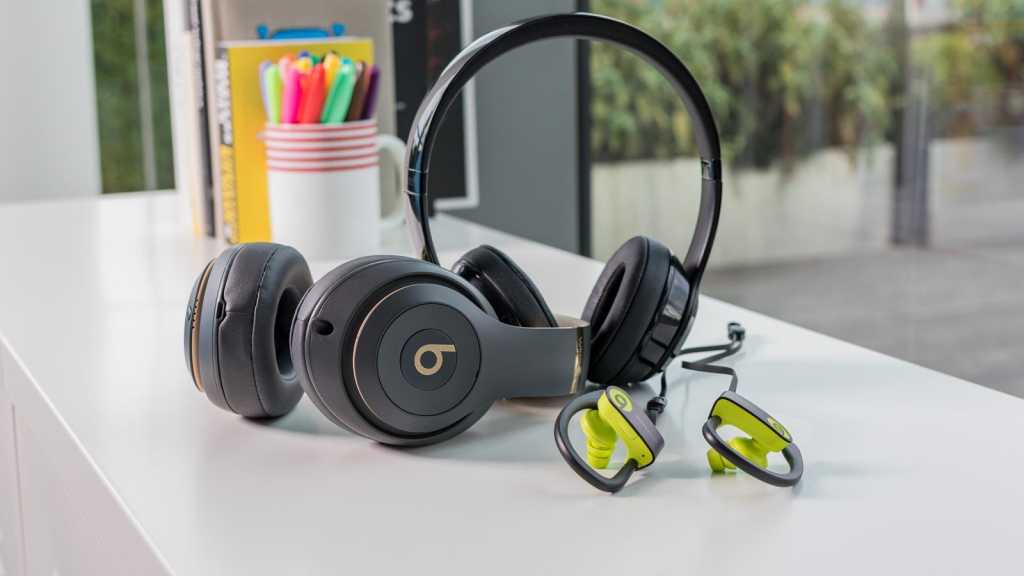 Information continues to emerge about Apple’s long-rumoured over-the-ear headphones, currently expected to be branded as AirPods Studio. A newly published patent may now give away a couple of the product’s most interesting features, writes Patently Apple.

Firstly, the patent describes the use of gesture controls as a way of handling media playback such as play, pause and volume up and down. A swipe down towards the ground could lower the volume, while a swipe “forward” could jump to the next song.

In addition, the patent describes a way that gesture controls could be adapted to the way the owner wears the headphones. If the headphones are worn further back on the head, for example, they would be smart enough to recognise a swipe down to the ground, even though it’s now at a different angle to the device, and turn down the volume.

We have previously heard that the headphones will feature head and neck detection, so it’s clear Apple is considering the importance of positioning. And since we originally wrote this article, Apple has applied for another patent related to facial expressions, silent mouthed commands and gestures.

It’s still unclear, however, when these headphones will be released, if they are released at all; they had been expected at WWDC in June but did not appear. Catch up on all the latest rumours in our AirPods Studio launch news roundup.