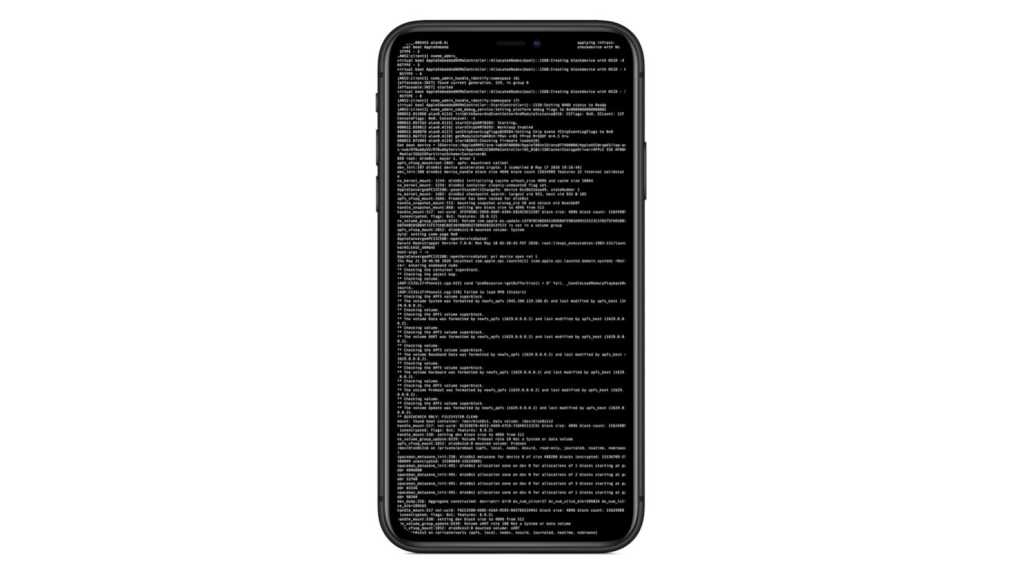 For the first time ever, Apple is distributing iPhones that are free of iOS’s usual strong locking measures. At the very least, this is the first time such devices have been released outside Apple’s secure test lab.

The company has launched the Apple Security Research Device Program, a scheme that allows security researchers to apply to borrow an iPhone with a built-in terminal and a way to run code with any level of security. The loan is valid for 12 months at a time and the phone must be kept securely at the researcher’s workplace.

The goal is to make iOS more secure by getting external help to find serious security flaws. By giving researchers access to deeper parts of the system, they can more easily detect, test and verify flaws that Apple can then correct. Researchers can attack iOS’s various security layers without first having to bypass the other layers.

In April, for example, developer Bhavuk Jain discovered a security flaw in the ‘Sign in with Apple’ feature, and was paid $100,000.

Security researchers and hackers who can show they have previously discovered security flaws in iOS or other operating systems can apply for an unlocked handset on Apple’s website. The program is available in the US, most of the EU and a few other countries.

Get more advice on keeping your handset safe with our iPhone security tips.