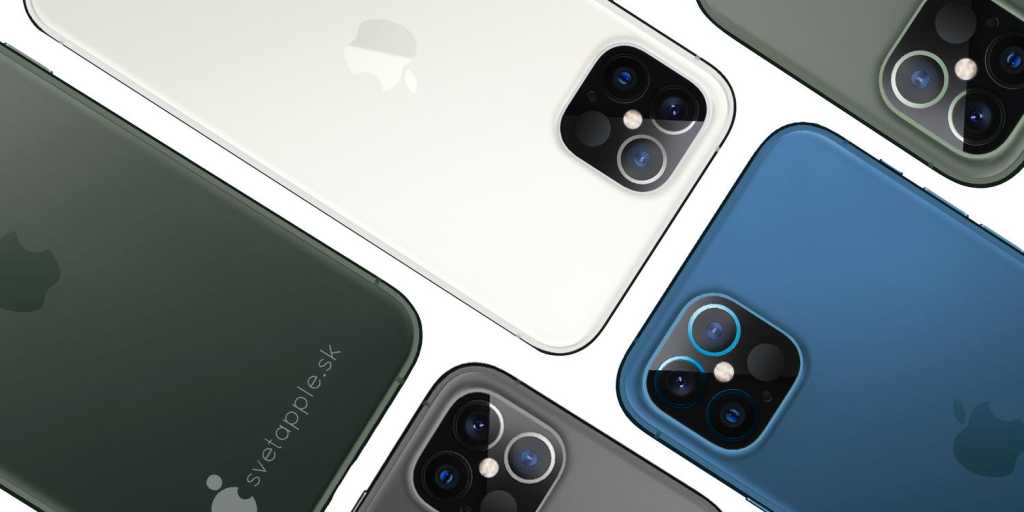 Apple is considering a postponement to the release of the 5G-based iPhone 12. It won’t go on sale until November, according to the latest report from Macotakara, based on quotes from “multiple Chinese suppliers”.

The press event where the devices are first unveiled could also be delayed until the latter part of October, the site says. (September is usually the launch month for new iPhone models.) After the event, the LTE iPhone 12 will go on sale in mid October, and the 5G model will appear the following month.

The traditional pattern is for the new phones to go on sale between one and two weeks after the unveiling, but there is some precedent for a staggered release. In 2017 Apple announced new handsets in September as usual and released the iPhone 8 the same month, but the iPhone X didn’t hit the shops until the start of November.

However, there is reason for scepticism in this case, partly because subcontractors are rarely a good source for launch dates and similar information. In addition, Macotakara’s claim that Apple will release some iPhone 12 models with 5G and others without goes against the current consensus. The respected analyst Ming-Chi Kuo, for example, has said previously that all iPhone 12 models will get 5G.

Catch up on the latest leaks in our iPhone 12 release news roundup.