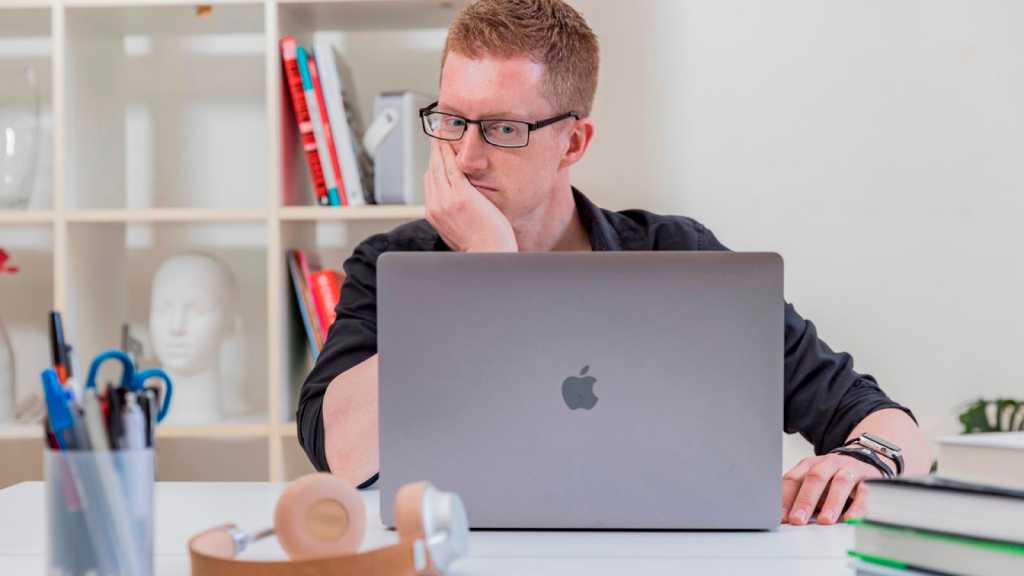 If you use VMware Fusion or VirtualBox, you should refrain from updating to macOS 10.15.6, as this version of Apple’s operating system is causing those applications to crash.

According to VMware’s forums, the crashes are due to a bug in the App Sandbox, a component that restricts access to system resources. Hopefully the bug will be fixed eventually, but it’s far from certain that Apple will bother to send out more updates for macOS Catalina now that the focus is on its successor, macOS Big Sur.

If you’ve already updated to macOS 10.15.6 and don’t feel like downgrading to an older version, the best advice is for you to shut down virtual machines when not in use and restart the system as often as possible.