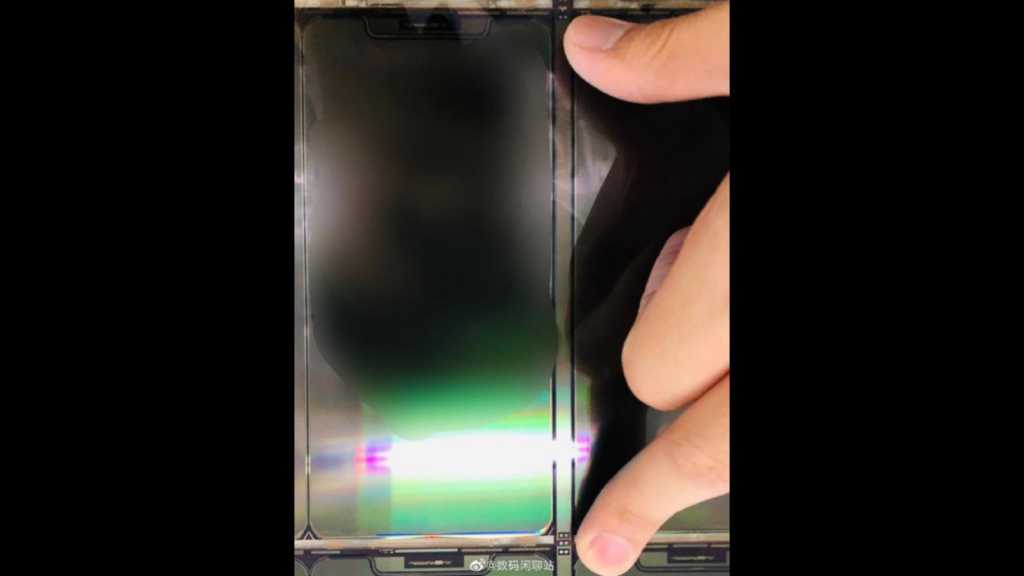 Over the weekend, photos appeared online claiming to show the smaller 5.4in model of the upcoming iPhone 12. The photographs were originally published on the Chinese social network Weibo; there are indications that they were taken at the factory where the mobile phones are manufactured.

Perhaps the most noteworthy thing about the pictures is that they apper to show that the notch is roughly the same size as on current models, despite persistent rumours that it will be smaller.