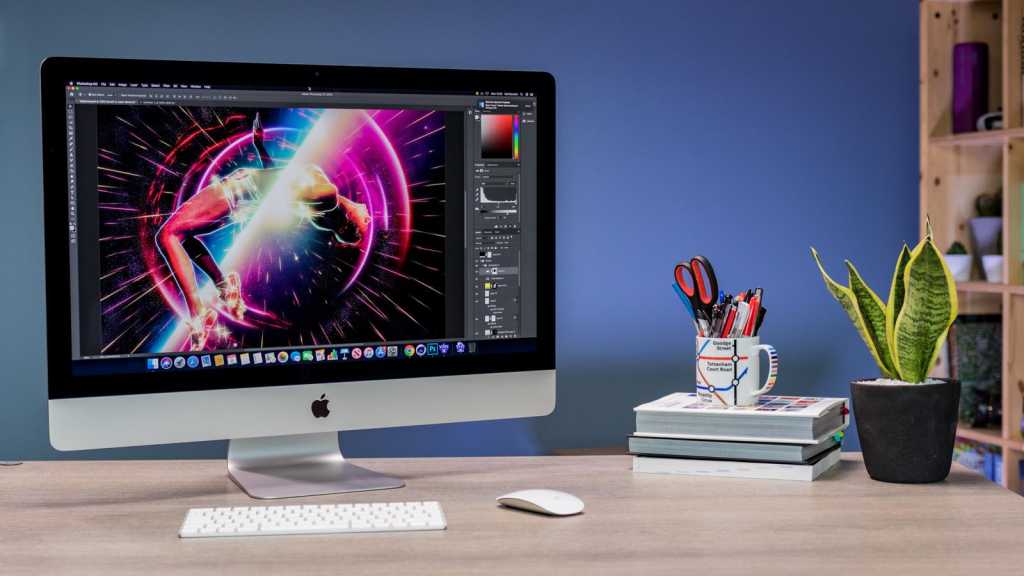 The new iMac could arrive this week, according to some reports, while notorious leaker Jon Prosser believes that the new iMac will arrive in August (which could be as soon as next week).

This past weekend, while many different rumours circulated about an upcoming iMac launch date. However, Jon Prosser, who previously leaked many details about Apple products that later turned out to be true, wrote on Twitter that a iMac launch will not take place until August.

If you want the new iMac, keep an eye out for August. No redesign.

Another leaker, known as @Soybeys tweeted that a new Intel iMac “could be released this week,” however that tweet has since been deleted. Soybeys went on to say the following though:

Correct. The iMac won’t be a redesigned as the redesigned one will be later this year. I had this confirmed by multiple accounts so I hope for this to come out as true as I would not post a obvious fake leak.

One thing that every one is agreed on is that when it launches the new iMac will feature Intel processors, not Apple Silicon, and that there won’t be a redesign yet.

A completely new iMac based on ARM processors and with a new design “inspired by iPad Pro” is expected in 2021 (although it could be here even sooner than that if @Soybeys is correct.

Read all the latest rumours and analyst about what we can expect from the new iMac 2020 here.