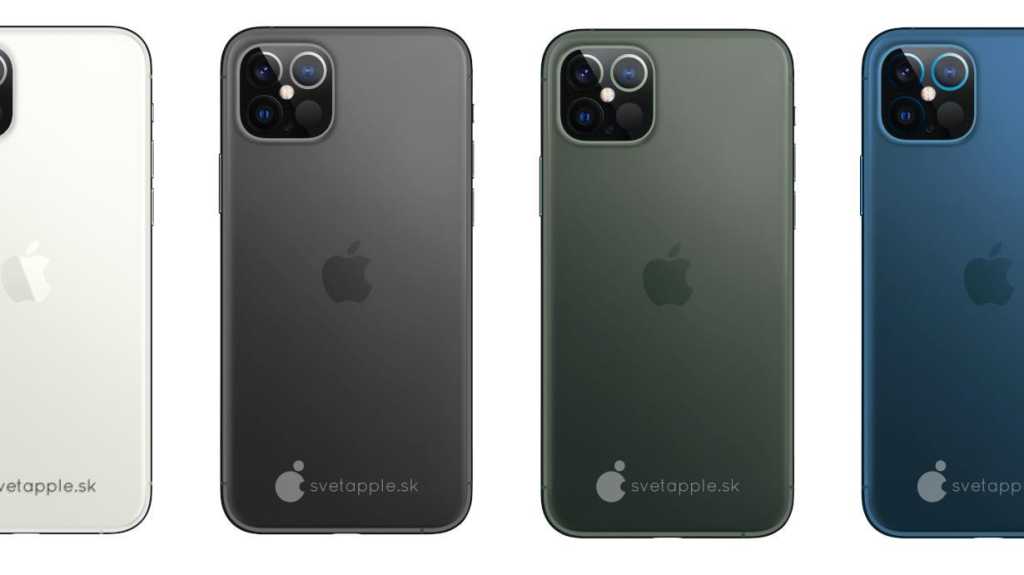 Twitter has been flooded with claims about future Apple products recently, particularly from about 25 July onwards. We’re seeing masses of specific detail about future products – but is the information correct?

Not everything you read can be trusted. The Twitter user Anonymous, for example, has claimed that Apple will release no less than a new iMac, the AirPods Studio and a HomePod mini in August – but this “leak” is already wrong on one point. According to Anonymous’s claims, the new iMac should be here by now.

More promisingly, the Twitter users Komiya and Ihacktu Pro both claim that Apple will hold an online-only press event on 8 September. And it sounds like it will be a blockbuster.

According to reports this event will see the launch of the iPhone 12 series, the Apple Watch Series 6, the long-awaited AirPower wireless charger and some form of iPad.

That’s a lot of product announcements, but Apple won’t stop there, the leakers claim. A second autumn event is expected to follow in October.

Ihacktu Pro predicts an Apple event on 27 October that focuses on Mac and iPad. A new iPad Pro will be shown here (which seems like a long shot, given that new Pros were unveiled earlier this year), as well as the first Macs with ARM processors. According to the leaker these will take the form of a new MacBook Pro 13in and a smaller MacBook.

It’s possible that we’ll get to see Apple Glass too, but only if Apple is able to hold an event with journalists on site. The company is very keen for Glass to be tested hands-on.

Are these leaks accurate?

Here’s the crux of the matter. These leaks are interesting because they are unusually specific, and some details are consistent with credible rumours that have been circulating recently. But the sources are relatively unknown, and don’t have the established track record of accurate predictions that makes Ming-Chi Kuo, for example, such a trusted analyst.

Even if the information is completely correct right now, a lot can happen between now and September/October. In other words, time will tell.