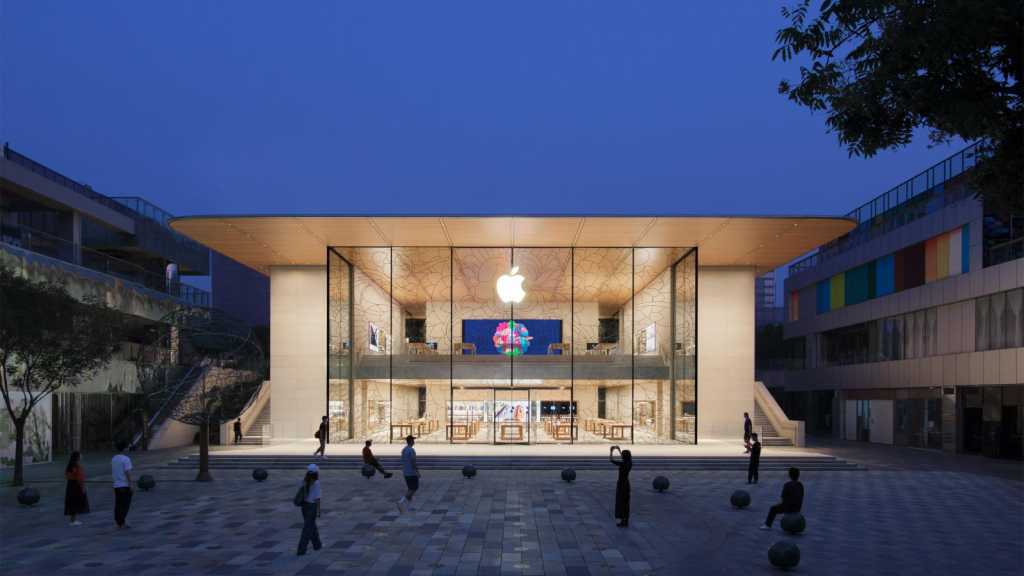 Apple has been named the world’s most innovative company by the Boston Consulting Group. Last year’s winner, Google parent Alphabet, is knocked down to second place.

Other notable placings include Microsoft in fourth place, Samsung in fifth and Facebook in 10th. Samsung is the most prominent non-US entry in a US-dominated chart, but several Chinese and German firms make the top 25, the British-Dutch Unilever is 45th and the Swedish businesses ABB and Volvo can be found in 43rd and 49th place respectively.

Some will be surprised to see Apple do so well; in recent years it has often been accused of copying from other companies. The complaints became so relentless that marketing boss Phil Schiller famously uttered the words “Can’t innovate any more my ass” at the Mac Pro unveiling in 2013.

Here are the 25 most innovative companies according to the survey: