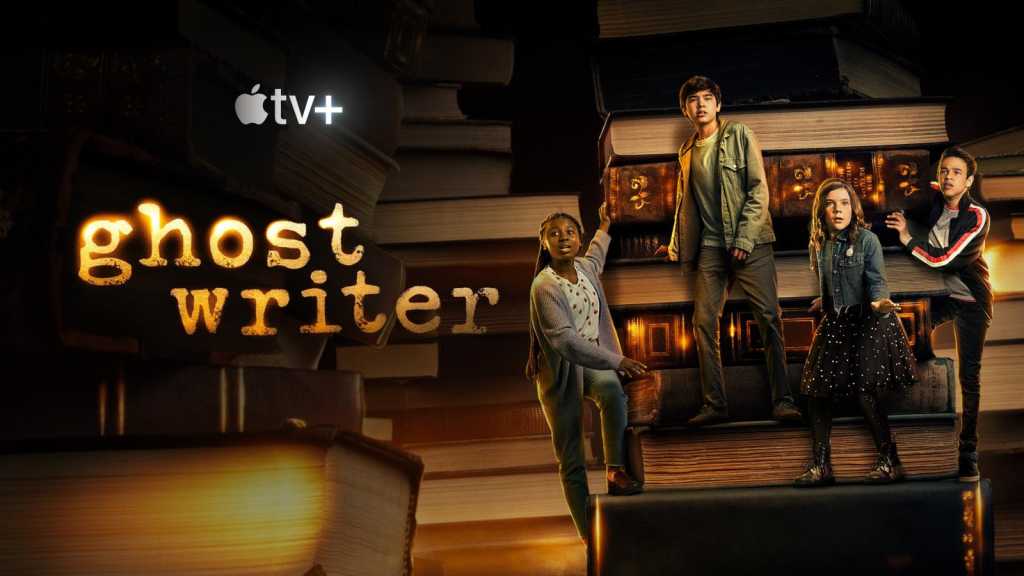 Sunday saw the 47th edition of the Daytime Emmy Awards, an event that highlights and acclaims the best TV shows broadcast during the day.

This year’s winners included Ghostwriter and Peanuts in Space: Secrets of Apollo 10, two family-friendly programmes that can be viewed on Apple TV+. The former was named Outstanding Children’s or Family Viewing Program, while the latter received the award for Outstanding Single Camera Editing.

Although these are the first Emmy Awards for the Apple TV+ service, Apple has actually received the award before: the Apple Music series Carpool Karaoke received an Emmy back in 2018.

It was a good night for Apple – particularly after recent reports that TV+ is struggling – but other streaming companies did even better. Disney won nine awards at this year’s gala, while Amazon Prime Video, HBO and Netflix won six awards each. Visit Deadline to see a list of all the winners.

This year’s edition of the Primetime Emmy Awards will be held on 20 September, so it will be a while before we find out if Apple gets any awards for its more lavish productions.