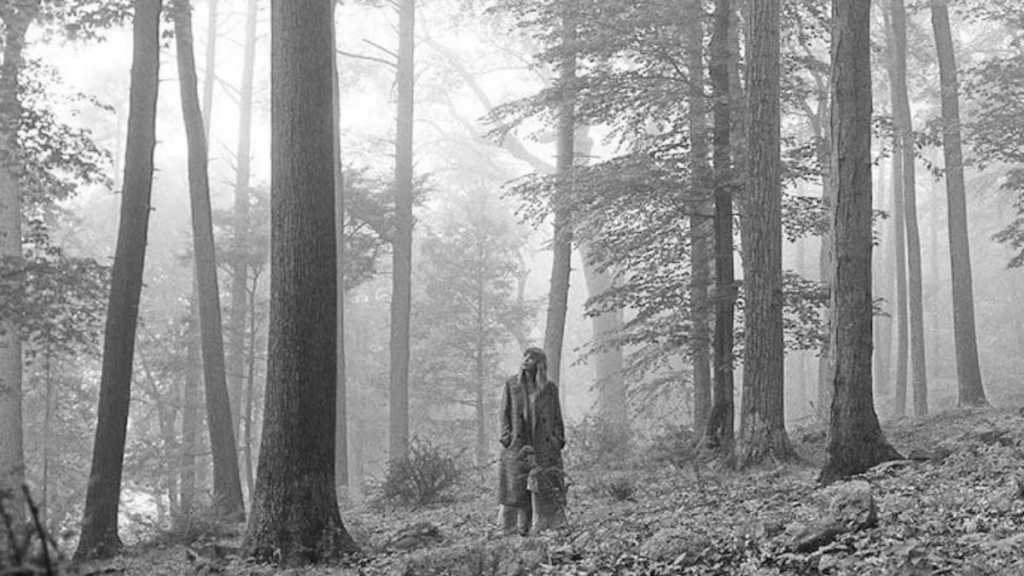 On Spotify, the numbers were even more impressive. With 79.4 million streams within 24 hours, Swift set a new record for a female artist on Spotify in all music categories.

Read How to use Apple Music for tips on getting more out of the service.