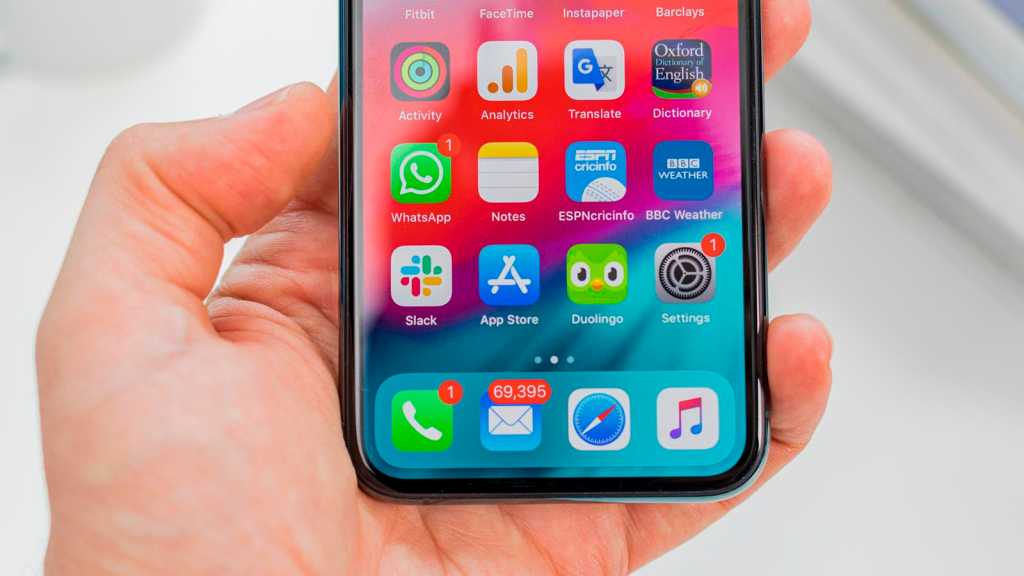 Apple is said to have ordered large quantities of OLEDs though to be destined for the iPhone 12.

This year, rather than rely solely on Samsung for the provision of the OLED displays, Apple is looking to LG to fulfil additional demand.

A Nikkei report suggests that Apple has ordered OLED displays from Samsung and LG, the latter being set to deliver the screens for the larger iPhone 12 model.

This is the first time Apple has ordered OLED screens from a supplier other than Samsung. Samsung holds the largest market share in OLED production of 81.3 percent, with LG far behind with 6.7 percent.

In the current 11 series, only the Pro models offer OLED – Apple uses a so-called liquid retina display for the iPhone 11. However, the entire 12 series will reportedly offer OLED.

It is thought that the distinguishing features will instead be great 5G capabilities on the iPhone 12 Pro and the presence of the lidar sensor, which Apple added to the iPad Pro 2020. For more information about the iPhone 12 read our round up of the latest iPhone 12 news.