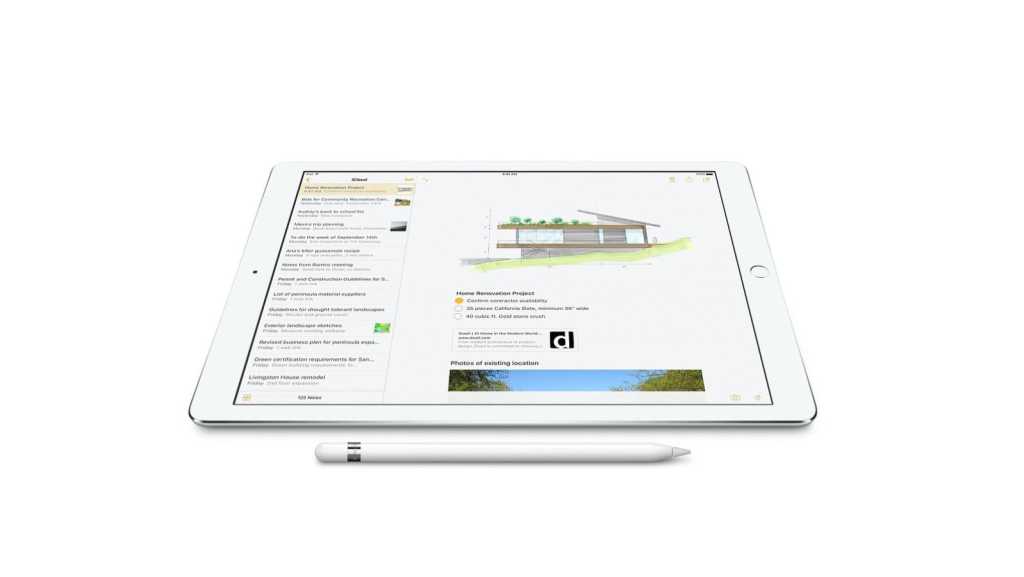 Apple has been granted a patent for a technology that would enable haptic feedback from the Apple Pencil.

This technology won’t arrive in existing models as it requires new hardware.

Apple’s patent is name: “Pencil Haptics”. The physics behind it is relatively banal and has long been used for vibrations and haptic touch features. Essentially, a piezo crystal with an imbalance rotates inside the pen, because the centre of gravity is not in the centre, a vibration occurs.

However, the challenge is to integrate the technology into the thin pen so that it does not conflict with other functions. For example, the Apple Pencil is able to recognise then its inclination indicates it is being used, only then will the pen receive the signal from the iPad (or iPhone!) that it has to give haptic feedback.

Another factor is how many piezos are installed, because while having more makes the vibration more noticeable, but will add to the total weight of the pen.

Patently Apple has images relating to the patent, such as this one here. As you can see from the image, it would appear that we may soon be able to use the Apple Pencil with an iPhone. 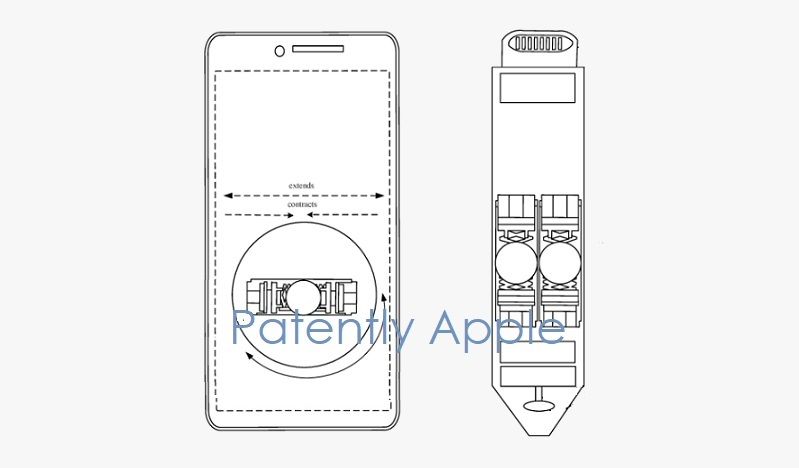 This article first appeared on Macwelt, translation by Karen Haslam.