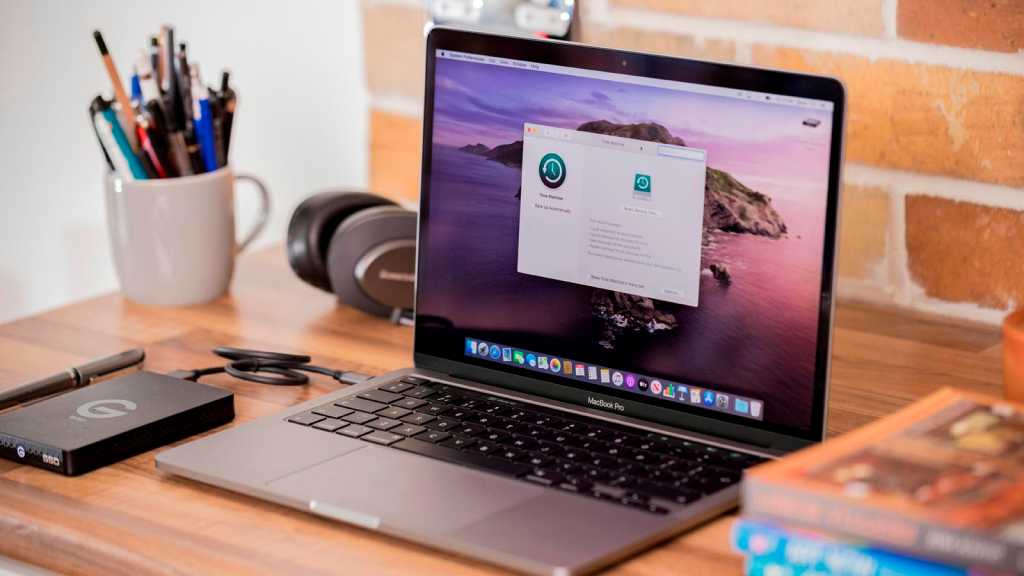 We’ve been speculating that the iPhone 12 keynote could take place (all being well) on 8 September, based on Apple’s practice in previous years. However, in the year of the pandemic nothing is certain. However, that hasn’t stopped rumours now suggesting that there will be an Apple keynote on 27 October.

The source of these rumours was a tweet from @ihacktu (aka iHacktu Pro) on 24 July. The tweet has now been deleted (of course), but included details of a possible keynote at which, the tweet claimed, Apple would present the iPad Pro and the first ARM Macs.

And this first ARM Mac boasting Apple’s Silicon processor will apparently be the MacBook – the one that Apple discontinued in 2019.

@ihacktu claimed the MacBook will return with Apple Silicon in addition we will see a 13in MacBook Pro also with Silicon processor.

We have actually been predicting for some time that we could see the return of the MacBook as a home for the Silicon processor.

Nothing can be said about the reliability of the Twitter account: the account was created in 2019 and the person had only posted announcements relating to iOS updates until recently.

However, he did make a prediction at the end of November that the iPhone 12 will appear with a screen size of 5.4in.

@ihacktu’s tweet also indicated that there will be a new iPad Pro and Apple Glass at the same event. Apple Insider has a copy of the original tweet.

An earlier @ihacktu tweet suggested that Apple would revive the AirPort Express.

In addition to the possible release date for the new Apple Silicon Macs, prices for the first ARM Macs are now circulating.

Apparently, the small MacBook should start at just under $800, while the 13in MacBook Pro will be start at $1,099.

If the MacBook is priced at $800 that will be lower than the price of the 12in MacBook, which had an entry-level price of $1,299. This would also be a lower price for the MacBooks Pro, which normally starts at $1,299.

This article first appeared on Macwelt, translation by Karen Haslam.