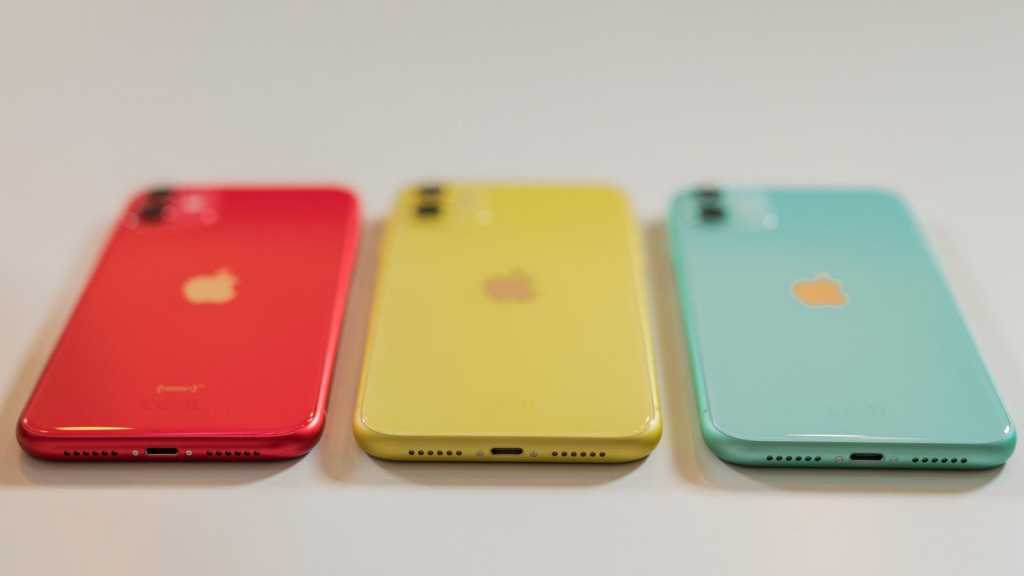 Apple has demanded large rent reductions across its UK stores according to a report in The Sunday Times.

Apple is said to have requested the consideration from many of the landlords from whom it rents its 38 UK premises, in some instances asking for a 50% reduction in exchange for the company extending the leases for a few years.

The report comes just two days after Apple posted highly successful earnings for the third quarter of its financial year, with US$59.7bn in sales an 11% year on year improvement. Its profit after tax amounted to US$11.25bn, up 12% year on year.

This context is important considering the substantial reductions Apple is requesting on its UK store premises, a request The Sunday Times said has “caused consternation among property owners.” But it also said that Apple is seeking to “bring its rent in line with other retailers” who are benefitting from rent slashes during the ongoing coronavirus pandemic.

The Times also said that the stores Apple is negotiating on have contracts with many years left to run, meaning landlords do not have to make an immediate decision.