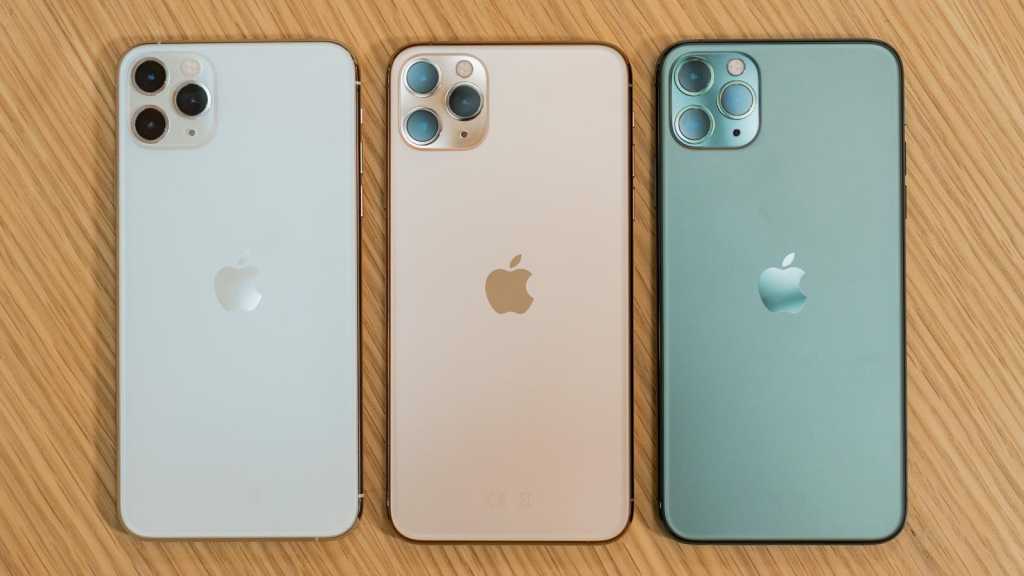 According to a new report from research firm IDC, Huawei sold the most smartphones in the second quarter of 2020, closely followed by Samsung.

Apple lies in third place, having sold 37.6 million iPhone units during the period. That’s an increase of 11.2% compared to the corresponding period in 2019.

Based on IDC’s figures, Apple was the only one of the major mobile phone manufacturers to increase its sales during the ongoing pandemic; it recently released a strongly positive quarterly report. Overall, the research firm called this the market’s largest ever decline.

Sales of smartphones for the second quarter of 2020 (market share in brackets):

Other manufacturers sold a total of 78.4 million units.