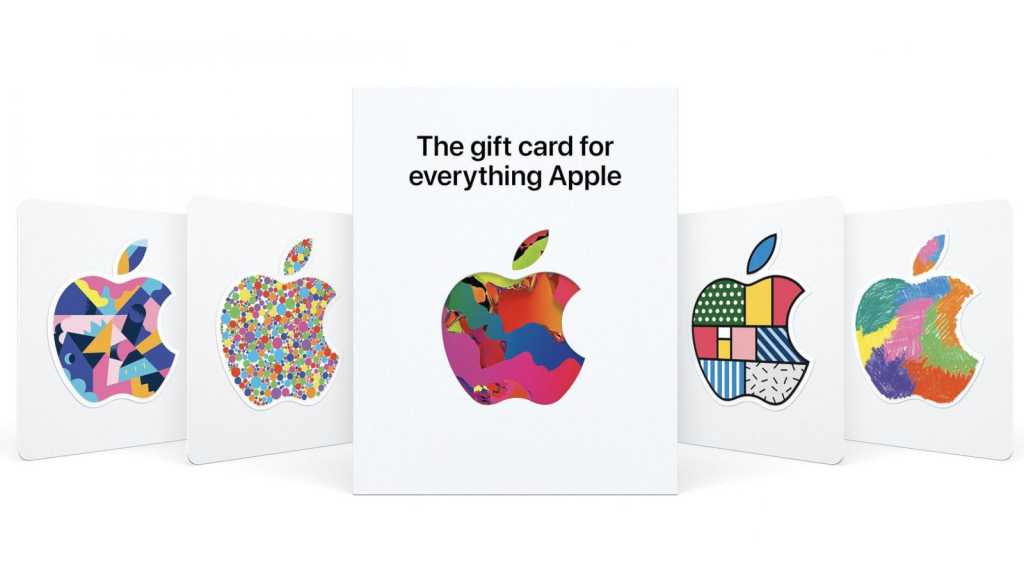 Traditionally, Apple sells separate gift cards for its various departments: one for hardware in the Apple Store, one for software in the App Store, and one for music and other media in iTunes. But that is all about to change.

In the US, Apple has launched a universal gift card and “Apple Account Balance”, writes AppleInsider. The card can be purchased and used for hardware products, software, accessories, apps, games, music, movies, TV series, iCloud storage, and anything else purchased from or via Apple.

If the scheme is a success in the US, the universal gift card may appear in other parts of the world.

In related news, last month Apple was accused of profiting from gift-card fraud.