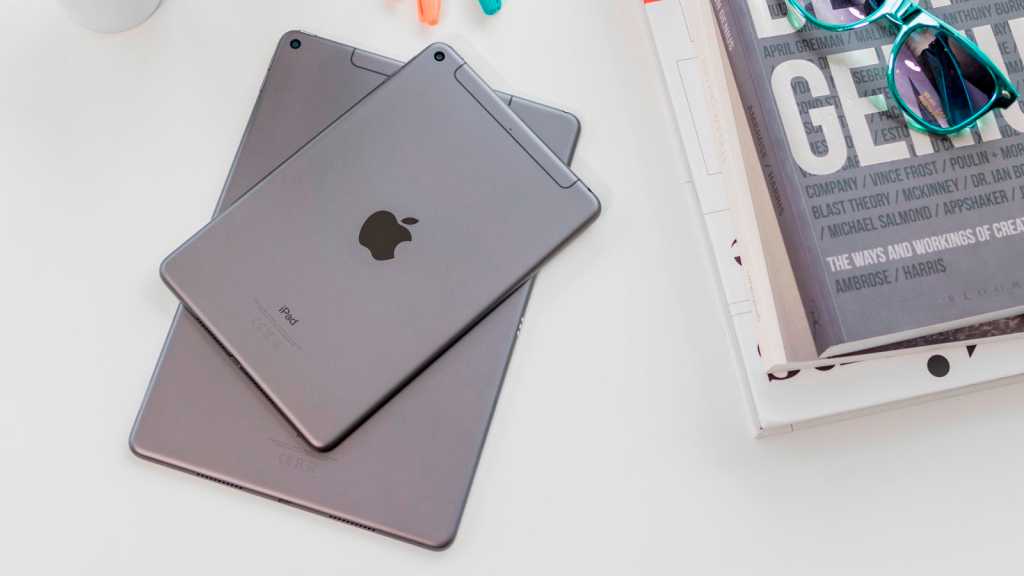 The analysis company Canalys has compiled a new report looking at worldwide tablet sales, and it presents both good and bad news for Apple.

According to the report, Apple continues to dominate the segment; in fact, the company’s iPad sales are up by 19.8% compared to the corresponding period last year. But that’s slightly below the growth shown by the market as a whole (at 26%) and well behind the individual growth of the other companies in the top five.

After Apple comes Samsung (up 39.2%), Huawei (up 44.5%) and Amazon (up 37.1%). Lenovo, in fifth place, saw the most annual growth of all: an astonishing 52.9%. Of course, it could be argued that it’s easier to achieve high percentage growth when you’re starting from a much lower number.

Other manufacturers sold 5.5 million units between them, representing a combined market share of 14.7%.