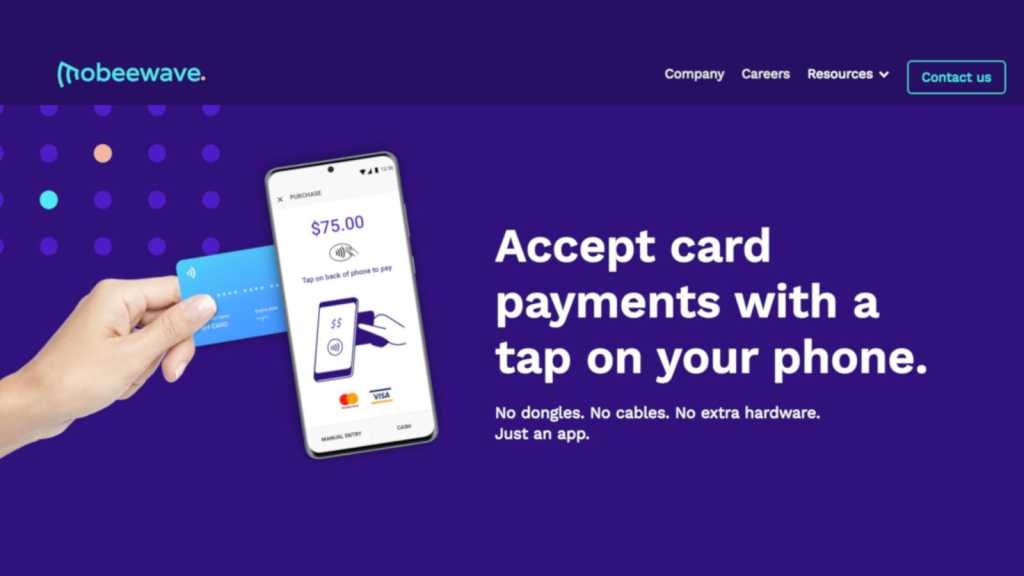 Apple has acquired the Montreal startup Mobeewave for an estimated $100m, Bloomberg reports. Which prompts the obvious question: why?

Let’s start with the basics: what Mobeewave does. The company has developed a technology that turns smartphones into mobile payment terminals. Apart from the NFC technology built into the devices, no additional hardware is required to pay by bank card or smartphone with an NFC chip.

The technology would be an interesting and useful extension for Apple Pay, and would enable contactless payments in far more places than before. Whether this is part of the thinking is unclear: Apple never reveals much about its plans when taking over smaller companies and in this case has offered only its usual generic statement. We do understand, however, that Mobeewave and its dozen employees will continue to operate from Montreal.

Apple introduced Apple Pay in 2014, and every iPhone built since then, starting with the iPhone 5s, has an NFC chip on board and is therefore compatible with the payment system. The company will probably integrate Mobeewave’s technology into Apple Pay sooner or later; the only question is in which countries and under what conditions.

With the technology acquired from Mobeewave and integrated into Apple Pay, Apple would compete with manufacturers such as Square, which offer payment terminals for smartphones and tablets. Last year, Samsung invested around $20m in the startup through its investment branch and enabled the use of the technology on its smartphones.