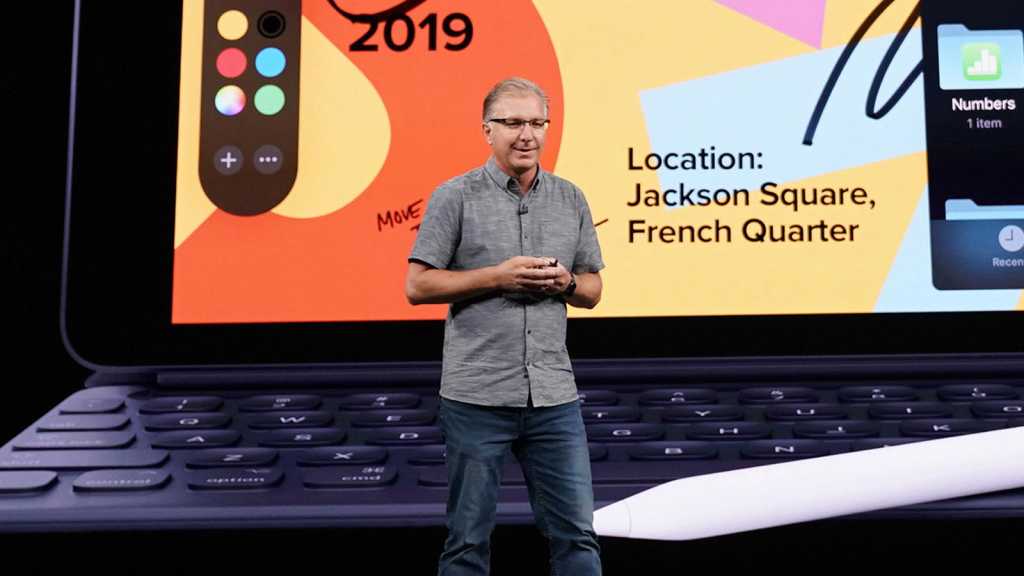 Greg ‘Joz’ Joswiak, an established leader in Apple’s product marketing team who worked on the original iPod and iPhone, has replaced Phil Schiller as the company’s SVP of worldwide marketing, the company has announced.

Schiller steps away from the senior role and into a position as an Apple Fellow, a title which makes it unclear how involved he will be from now on.

An official statement makes it seems as though Schiller will be fairly hands off. In it he said:

“It has been a dream come true for me to work at Apple, on so many products I love, with all of these great friends — Steve, Tim, and so many more,” said Schiller. “I first started at Apple when I was 27, this year I turned 60 and it is time for some planned changes in my life. I’ll keep working here as long as they will have me, I bleed six colors, but I also want to make some time in the years ahead for my family, friends, and a few personal projects I care deeply about.”

Joswiak’s promotion to the executive team is a hint that Apple wishes to push into new directions with its product marketing and may be aligned to help with the imminent introduction of Apple’s new Macs with its own ARM-powered chips as the company moves away from its Intel partnership.

Apple has to announce these moves and in keeping on Schiller as a ‘Fellow’ it’ll be trying to play down the significance of the news. But replacing Schiller at this level is likely to result in some significant changes within Apple, even if the decision was amicable.