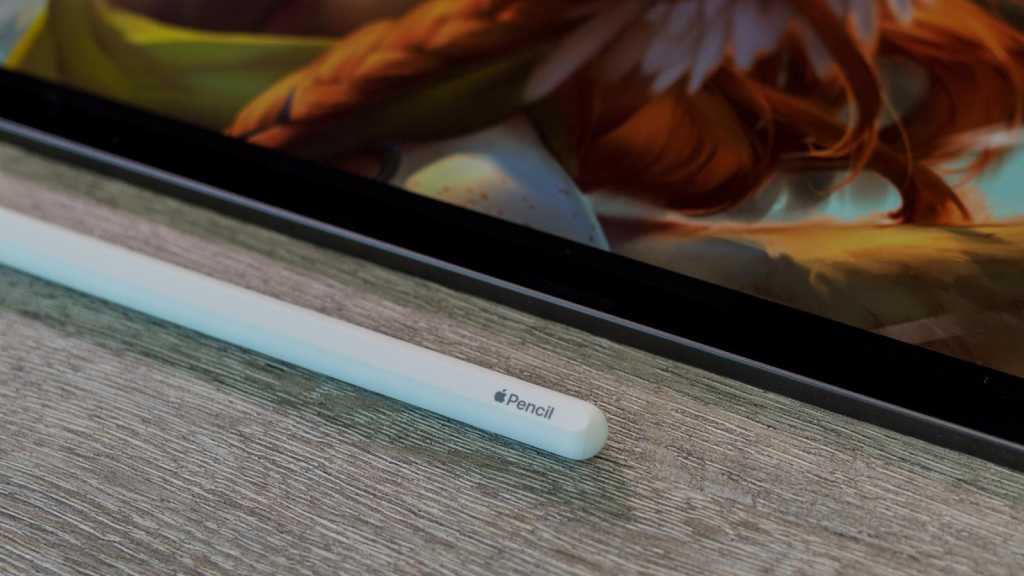 Has Apple infringed a Chinese company’s patents related to Siri development? This question has still not been resolved despite a long-standing legal dispute.

The company concerned has sued Apple again – and not only demands compensation of $1.4bn, but now wants to ban Apple’s products completely from China, with the exception of the Apple Pencil.

Eight years ago, Shanghai Zhizhen Network Technology sued Apple for alleged patent infringement. It claimed the iPhone manufacturer infringed certain of its patents in the development of Siri.

Shanghai Zhizhen has now hit Apple with another lawsuit. This reiterates the claim that Apple has infringed its patents, and calls for a ban on the sale of the company’s devices in China. The plaintiff is also demanding compensation of around 10 billion yuan (roughly £1.1bn, or $1.4bn).

In 2014, the Beijing Supreme Court ruled that Apple violated a speech recognition patent. However, this was reversed after an appeal.

The latest lawsuit follows a decision by the Chinese Supreme Court in late June 2020 that Shanghai Zhizhen holds the patent for the virtual assistant. But it remains to be seen whether Apple has infringed this patent.

Why is the Apple Pencil exempt?

HomePod, Apple Watch, iPhone, iPad, Mac, AirPods: these are all products that have included Siri in the years since the original lawsuit. The only exception is the Apple Pencil. If the lawsuit is successful, Apple stores in China will be pretty empty.

The Wall Street Journal considers such a ban to be relatively unlikely. As AppleInsider reports, Shanghai Zhizhen could apply for an injunction, but this is also unlikely to succeed because the conditions for an injunction are very strict. However, if it is successful, it could mean that Apple cannot sell products in China during the process.

That would be a bitter blow for Apple. After all, China is one of its most important markets: the company generated sales there of more than $9bn in the last quarter alone.

Apple attracts a lot of patent claims. It’s been locked in legal dispute with one firm, VirnetX, for around a decade; in November it was ordered to pay VirnetX $500m for patent infringments.