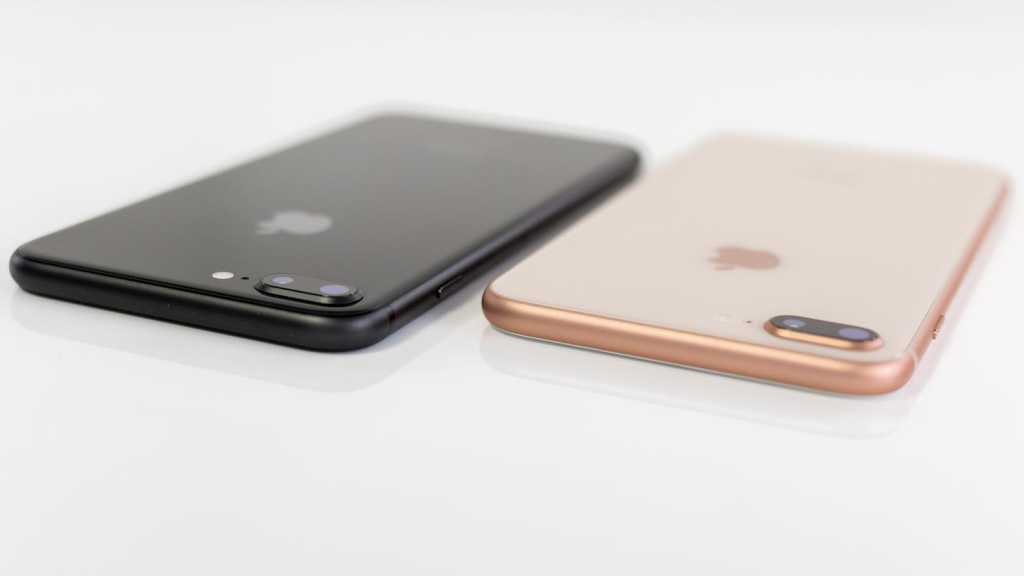 In Baden, in the Swiss canton of Aargau, a 34-year-old man from Hong Kong stands accused of committing a major fraud involving fake iPhones.

The man, who has been living in Switzerland for 20 years, and his 56-year-old mother are said to have received around 1,000 fake iPhones with water damage from Hong Kong over the years. The IMEI number was falsified for the devices and linked to an Apple Care+ policy, which made it possible to exchange them with a deductible of 99 Swiss francs.

The Apple Stores and authorised retailers to which the accused brought the iPhones did not open the iPhones because of the water damage, so the fraud was not noticed for a long time.

In the end it was Basel customs that noticed two packages with 50 counterfeit phones, reports SRF. The accused – the mother took over the exchange of around 100 of the 1,000 devices – claim they did not know about the counterfeits and received a commission of 10 francs for each “repaired” iPhone.

Apple appears as a co-plaintiff, and the damage is roughly one million francs. In addition to a prison sentence, the accused faces deportation from Switzerland.

Here’s how to spot a ‘Free iPhone’ scam.