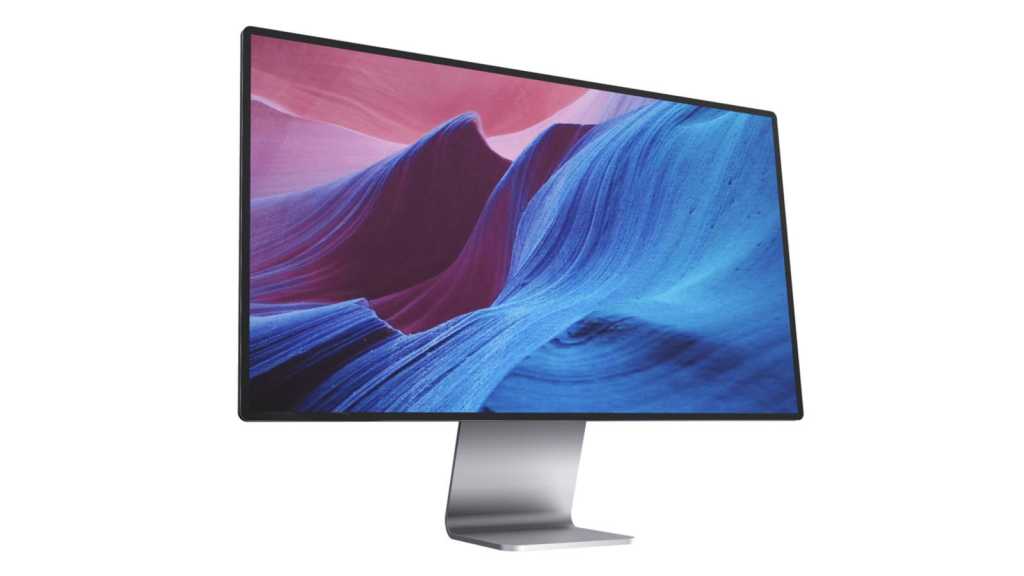 Apple has just launched a new iMac with updated specs but the same old design. The graphic designer Daniel Bautista, however, has created a batch of concept images showing what the iMac of the future could look like, and the results are impressive.

The last redesign of the iMac was a while ago and it will probably be a while before the next one: the company is likely to save this big step for the introduction of its first Apple Silicon machine.

In his concept images Bautista offers a glimpse of what he’d like to see in the next iMac redesign. Design-wise, it looks like a fusion of the iMac, iPad Pro and Pro Display XDR; it’s obviously an iMac, while being distinctly different from current models.

At first glance, Batista left the stand untouched, but here too there is a new detail hidden. But more on that later.

The display is significantly flatter than the current iMac, and the side edges much thinner. Thanks to the flat design, Bautista’s iMac no longer looks like an all-in-one PC, but simply like a screen. Even the Pro Display XDR is much thicker. The speakers are located on the bottom of the display, recognisable by a few small holes. Again, the parallels to the iPad Pro are unmistakable.

The ports on the back have become less noticeable, since Bautista only places four USB-C ports next to the headphone jack. Other interfaces such as a card reader or Ethernet connection are no longer necessary. The power button has shrunk to the size of a pin and is barely visible. 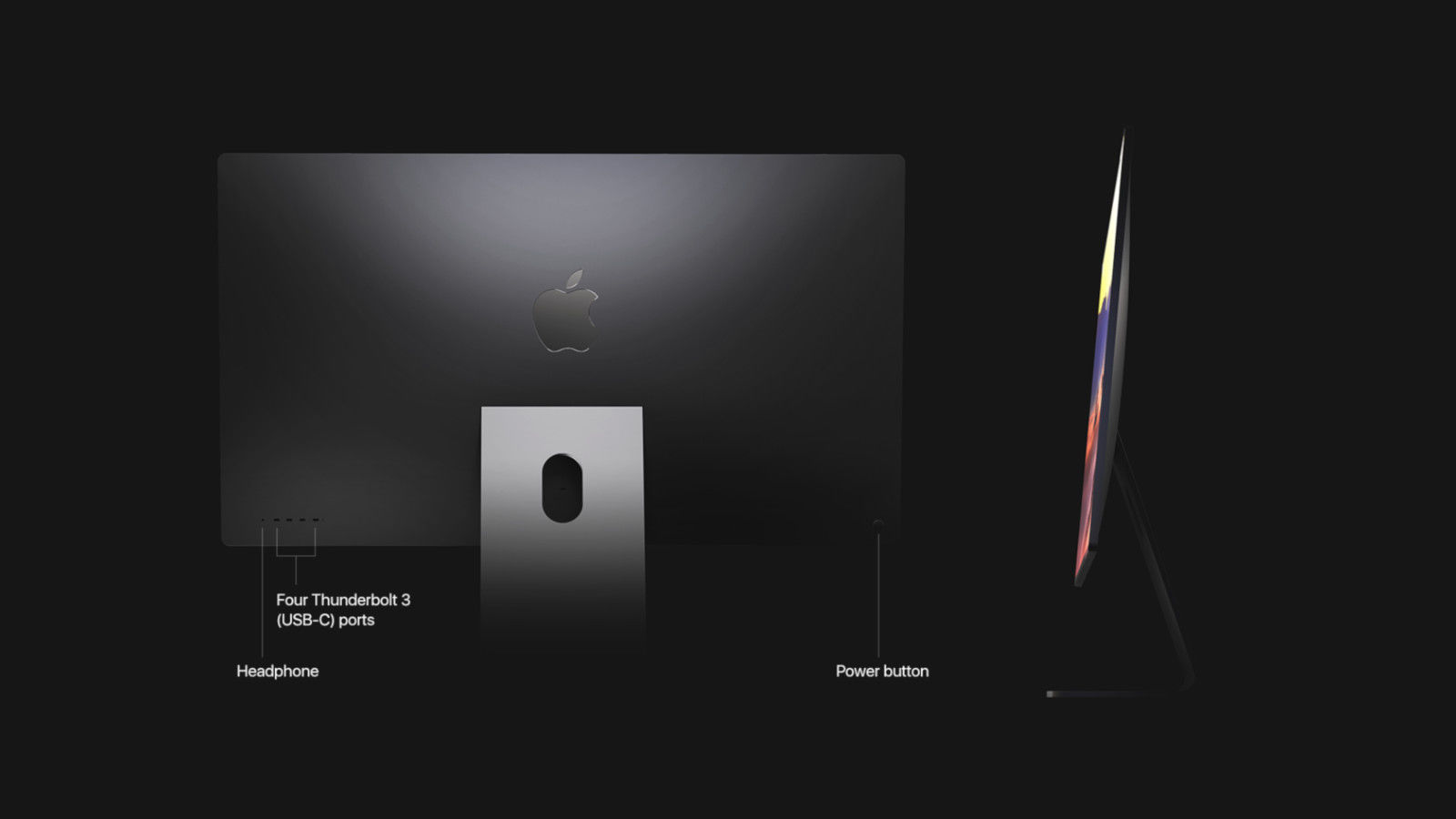 There are a lot of connections on the back, which not everyone likes

The stand looks unchanged at first glance, but a bulge gives a hint: there’s an area for wireless charging. The iPhone, the Magic Mouse or an AirPods case could be charged here.

Devices can be charged wirelessly in the base

And another first: Bautista has given the Magic Keyboard backlighting. So far, iMac owners have had to do without attractive feature. 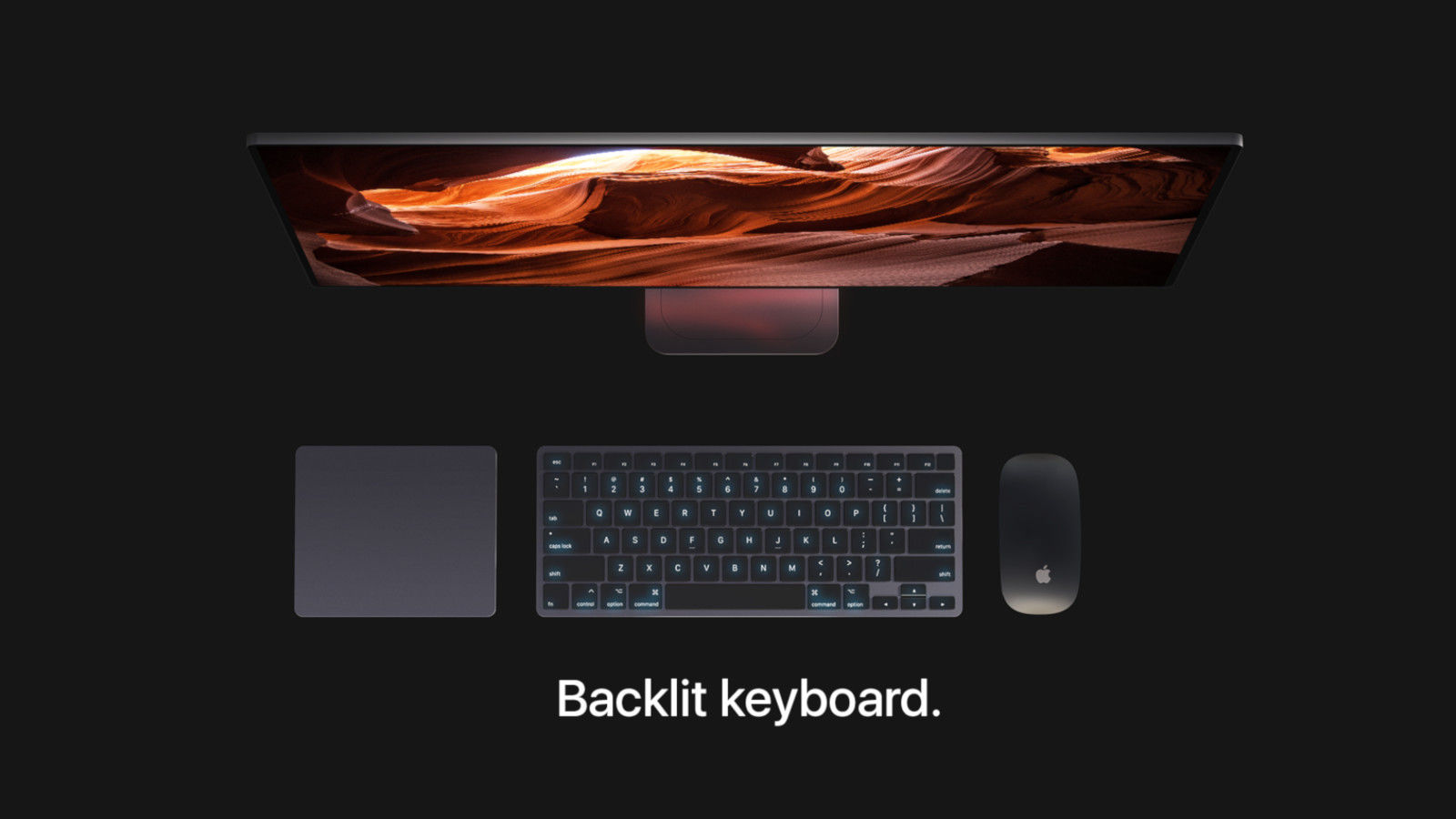 Finally, the “new” iMac is also equipped with the appropriate technology for Face ID, a feature that Mac users have long wanted. The sensors are installed next to the webcam, which, as usual, is installed in the centre of the upper edge of the screen.

Bautista’s concept, as beautiful as it looks, naturally has a number of problems. Equipping such a flat device with the performance, and above all the cooling, that is expected of an iMac, would be a challenge for any engineer. But ultimately this is an aesthetic exercise, and on those terms it’s a success.

We think that the 2020 iMac isn’t the new iMac we have been waiting for – read all about the upcoming redesigned iMac with Apple Silicon processors here.