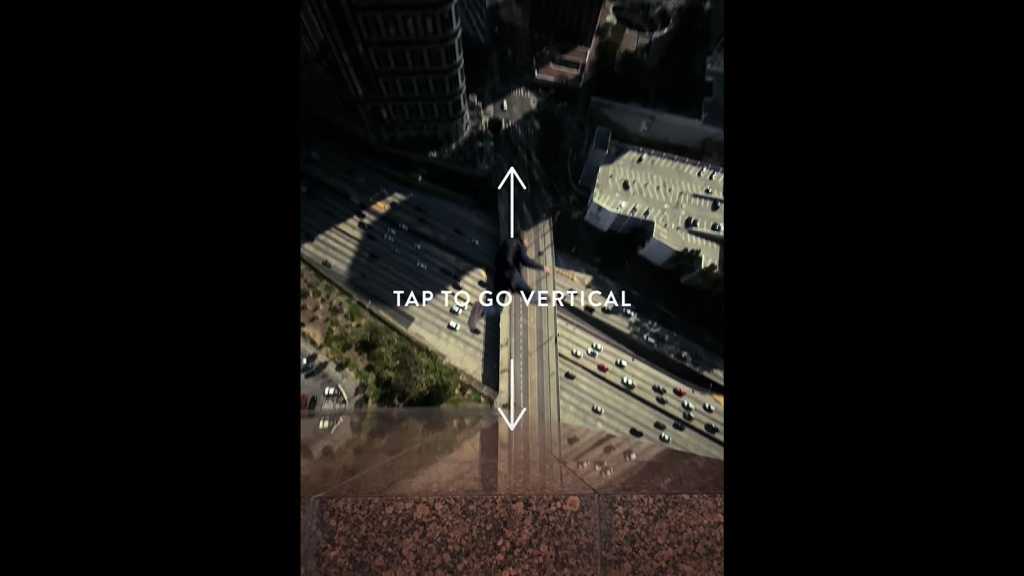 Apple has shared a new film called “The Stunt Double”, a nine-minute film by Damien Chazelle, the Oscar-winning director of Whiplash and La La Land.(Sadly no longer available.)

The film is dubbed as ‘vertical cinema’ and is shot entirely in vertical orientation on an iPhone 11 Pro.

Some of the shots are remarkably good and show off the prowess of the cameras on Apple’s latest device just a couple of months out from the iPhone 12.

But let’s not forget Chazelle is a professional, and as some of the behind the scenes footage shows, he’s got a whole crew helping him out.

Chazelle is not the first director to try his hand at film-making on an iPhone. Nine minutes is impressive, but Steven Soderbergh has shot two feature-length films, Unsane and High Flying Bird, on an iPhone 7 Plus and iPhone 8 respectively.