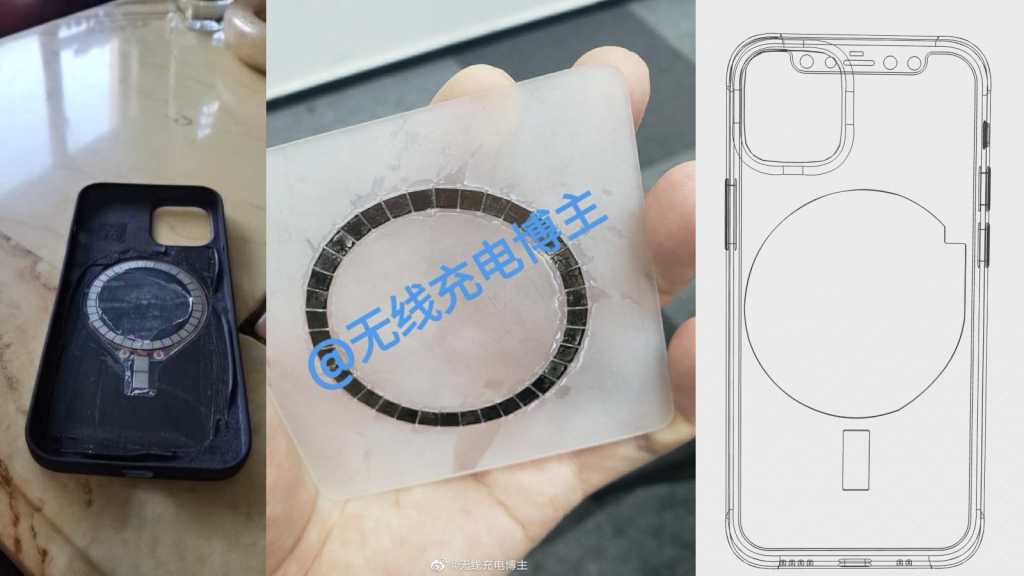 Apple watchers have been intrigued by the recent appearance of new leaked iPhone 12 photos. Specifically, the pictures – which popped up on the Chinese social network Weibo, before being published by EverythingApplePro – show what is alleged to be the back of this autumn’s iPhone model.

The most boring part of the phone, I hear you cry. Not so! At least not in this case, because the photos reveal a mystery set of 36 magnets built into the chassis. These magnets have led to a great deal of speculation online.

While some believe that the magnets are designed to be used with Apple’s apparently resurrected AirPower wireless charging mat, others claim the magnets will make it possible to use the mobile phone as a charging mat itself, allowing you to power up an Apple Watch or AirPods case by placing it on the phone’s back. 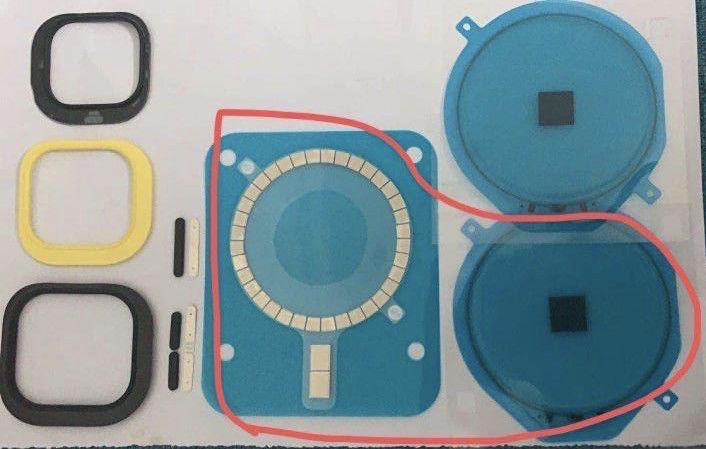 A third and slightly bizarre suggestion is that the magnets could be intended to attach the mobile phone to magnetic surfaces, such as a stand or refrigerator door.

Hopefully we’ll find out the meaning of this attractive new feature when the new iPhone is unveiled in September or October. Keep up on the latest leaks and theories in our iPhone 12 guide.