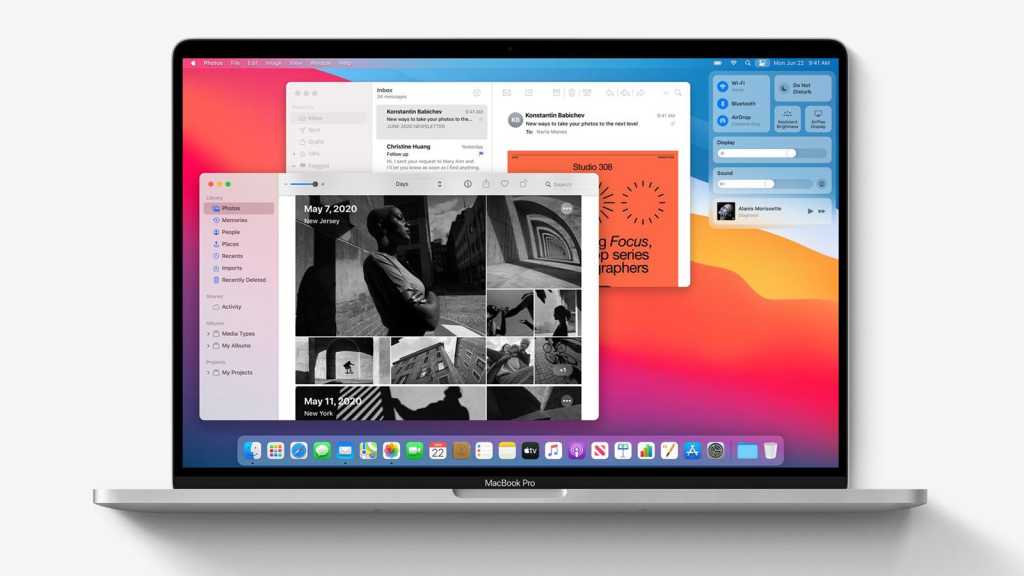 Apple has released the first public beta for macOS Big Sur, the next version update for the Mac’s operating system.

It’s the first beta available to anyone who signs up to the beta software program for free on Apple’s website ( here’s how to get it now).

The new-look Big Sur takes design inspiration from the look and feel of iOS, with new icons, larger elements, and changes to UI and menus. But additions like Control Center, phone-style widgets, and mobile-like wallpapers all point to the more unified approach Apple is taking here.

It may well point to the upcoming ARM-powered Macs where Apple’s own processor will power the machines and allow them to natively run iOS apps. We might even get to see a Mac with a touchscreen if this is a case, something that was unthinkable even three or so years ago.

As ever, you might not want to download the public beta to your main Mac as there are often bugs that break things. If you really want to try it, make a full back up of your machine before you do so you can revert to macOS Catalina if it goes bear shaped.

You can sign up to the Big Sur public beta if you have one of the below compatible Macs: