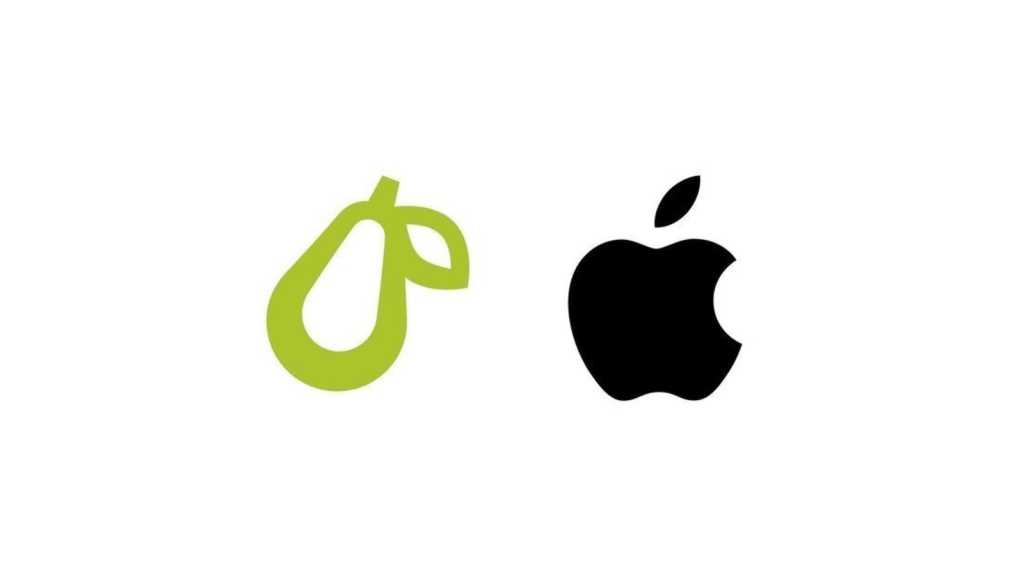 Apple is reportedly taking legal action against a meal prep company that uses a stylised pear as its logo (via The Verge and iPhone in Canada).

Apple is claiming in a notice of opposition that the green pear used by Prepear could “cause dilution of the distinctiveness” of the Apple logo. Prepear’s logo is green, not black, and a pear, not an apple.

Prepear’s parent company Super Healthy Kids recently filed to register a trademark of the logo, sparking the action from Apple, who said that the “Applicant’s Mark consists of a minimalistic fruit design with a right-angled leaf, which readily calls to mind Apple’s famous Apple Logo and creates a similar commercial impression.”

Prepear is an iOS and Android app with five team members, and its co-founder Russell Monson has started a petition to halt the legal proceedings that he has apparently described as “terrifying”.

The episode is a stark reminder that despite Apple’s billion-dollar valuation, it is ruthless when it comes to matters of trademark such as this, even if the fruit is another fruit and the company is in another market entirely.

But Apple says in the court filing that because Prepear is a service “related to computer software, as well as healthcare, nutrition, general wellness, and social networking”, that a meal prep app is something that Apple could conceivably consider pursuing.