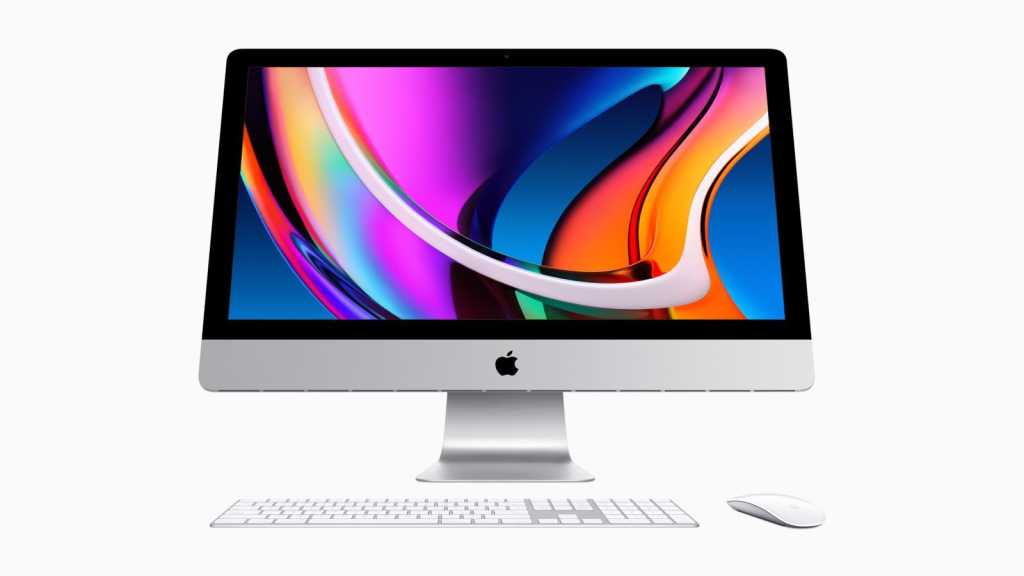 The other day, Apple launched upgraded 27in iMac models with tenth-generation Intel Core processors offering up to ten cores, twice the memory capacity, next-generation AMD graphics (Radeon Pro 5000 series) and faster SSD storage with up to four times as much high storage capacity as before (8 terabytes). For more information here’s how the 2020 iMac compares to the 2019 iMac.

That might sound like good news to anyone who has been holding off updating their iMac in the hope that Apple would update the range, however, there is a disappointing disadvantage to the new iMac models.

German blog iFun reported that the SSD inside the 27in iMac is soldered onto the logic board, something MacRumors has been able to confirm from looking at a document for Apple technicians. However, that document does indicate that for the larger 4TB and 8TB configurations there is a flash storage expansion board available via a connector on the logic board.

However, despite the presence of this expansion board, it still won’t be possible for users to replace or upgrade the internal storage. This is due to the T2 chip (that handles security and encryption). The only way to update the storage would be to also replace the motherboard at the same time – and to do that would require a visit to an Apple Authorized Service Provider.

Further limiting expansion options: the internal sata port that existed in previous models for use with hard drives or Apple’s own Fusion Drives (which combined an SSD with a hard drive) has also been removed, this is because Apple will now only support SSDs.

However, it’s not all bad news. The first test results have been published by the Japanese site Macotakara, and they look promising. 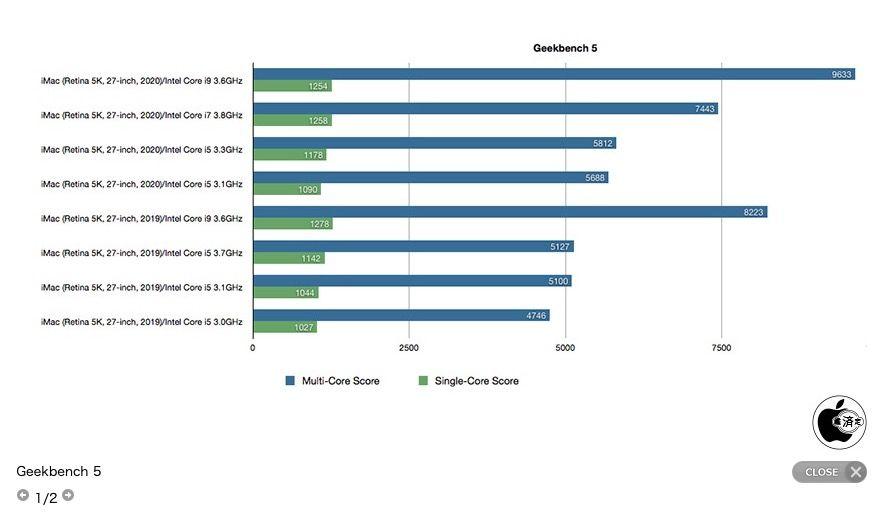 In addition to the above improvements, the new models also have a better webcam with a resolution of 1080p, something that will no doubt be popular with users who’ve recently become more reliant on video calling than ever.

As for the 5K high-resolution Retina display, Apple has finally added True Tone support. Nanotexture glass is also offered as an option for those who want as few reflections as possible.

We think that the 2020 iMac isn’t the new iMac we have been waiting for – read all about the upcoming redesigned iMac with Apple Silicon processors here.

However, it’s not necessarily the case that you shouldn’t buy it – if you are wondering whether to buy the new iMac we have this article that might help: Should I buy the new iMac?

This article was adapted and translated by Karen Haslam from an article on Macworld Sweden.