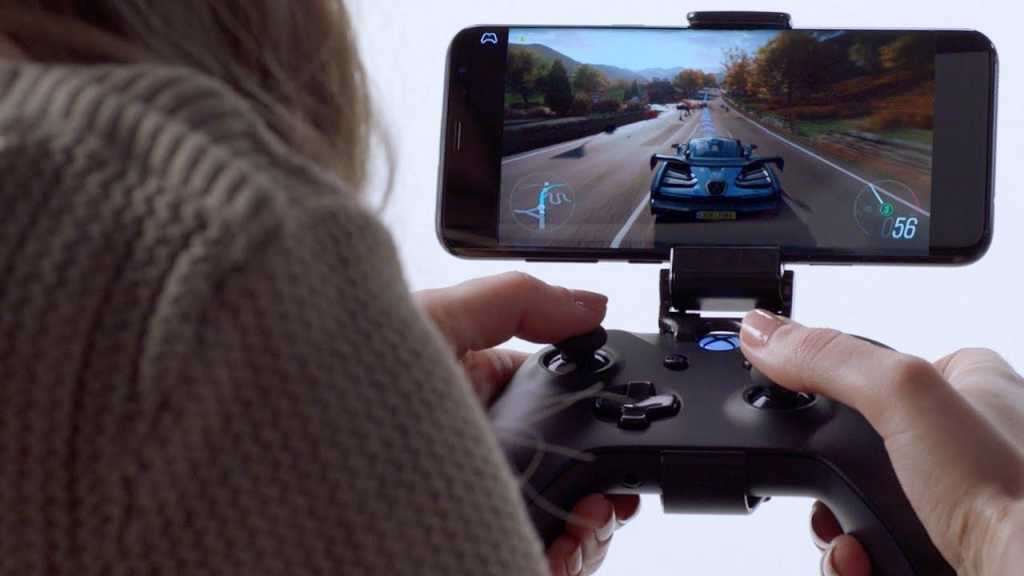 Cloud-based gaming services such as Google’s Stadia and Microsoft’s xCloud will not be approved by Apple for iPhones and iPads because Apple says it would need to be review each game individually.

If you have heard about xCloud – Microsoft’s cloud-based gaming service that will bring Xbox games to smartphones and tablets – you might be excited by the prospect of playing games like Halo, Gears or Forza on your iPad or iPhone. But we have bad news for you: Apple has confirmed it doesn’t intend to allow the new Microsoft service on its devices.

Microsoft will be launching the xCloud service in September. The gaming service will stream Xbox games to Android tablets and other smartphones so that gamers can play them there. To install and play games users will connect to the Xbox server from which a video image of the game will be transmitted to their device. An Xbox Game Pass Ultimate costs $15 a month and gives access to over a hundred games that can be played on all mobile devices – except for Apple devices.

Microsoft’s xCloud is not the first cloud gaming service that Apple has not approved. The similar service Stadia from Google is also only permitted on Android, not on Apple devices. Read more about xCloud over on our sister site TechAdvisor.

And now Facebook has revealed that iOS version of its Facebook Gaming app has also encountered problems due to the mini-games within it.

Facebook said it was forced to remove all mini-games in the Facebook Gaming app that had just been released for iOS.

It was only when the mini-games were removed that the Facebook Gaming app was approved by Apple. There were no similar problems with getting the app approved on Google Play, reports The Verge.

What is Apple’s problem?

Apple had confirmed that iPhone and iPad users will not be able to access cloud-based gaming services such as Google’s Stadia and Microsoft’s new xCloud on their devices, because the services violate the regulations for the App Store.

Apple explained its reasons for disallowing such services to Business Insider. The company says that because the App Store was designed as a safe and trustworthy place it must review any app that will appear there. Therefore all apps are extensively checked for compliance following guidelines that are designed to protect both customers and developers.

The Apple spokesperson confirmed that it could not approve the services in question, as it would have to review each individual game offered individually.

Microsoft sent a statement to The Verge criticising Apple’s reasoning. Among other things, it pointed out that all games have already been reviewed by independent players such as the ESRB, which means that further review is unnecessary. In addition, similar requirements are not imposed on other apps that offer interactive content.

Other observers agree that Apple’s rules are illogical, because there are no requirements for previewing the content in apps such as YouTube and Netflix.

In fact, as The Verge points out, there are exceptions. The Shadow cloud gaming service is allowed under iOS and PC games can also be streamed via iPad or iPhone. However, it appears that Shadow gets around the rules of the App Store because in that case the user rents a remote PC and can install and use the Steam service on this computer. So Shadow does not act as a gaming provider here, but merely provides a computer.

The suspicion is that the purpose of the rules is in fact to safeguard Apple’s own gaming service Apple Arcade.

Apple’s CEO Tim Cook as recently as a week ago claimed that the company is doing its best to get as many apps as possible to the App Store, a statement that seems to rhyme badly with reality.

Read our round up of the best iOS games, plus we have tested the best Apple Arcade games.

This report is based on content translated from Macwelt and Macworld Sweden and Computerworld Sweden.