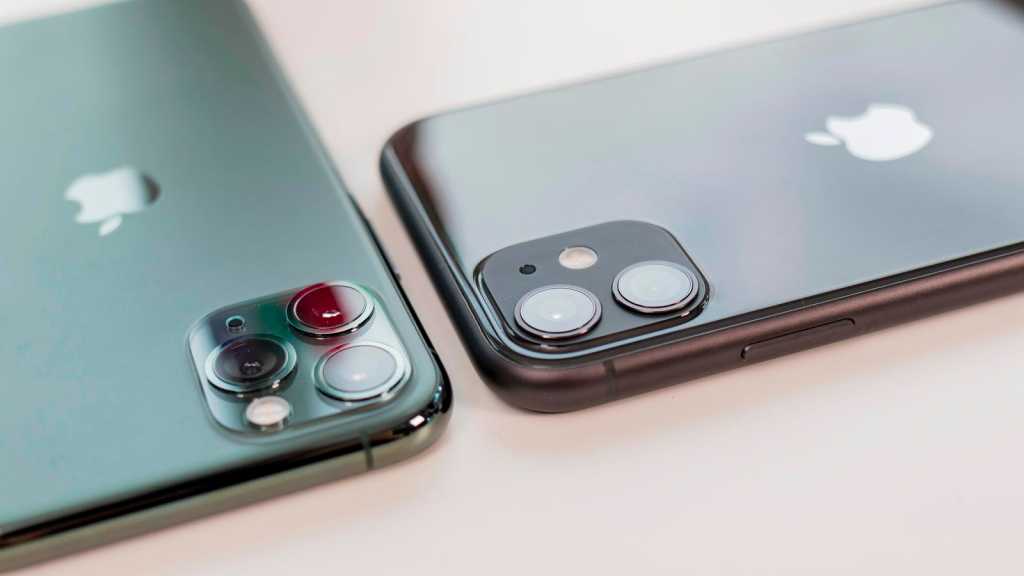 Apple had already announced in its conference call to announce the quarterly financial results that the iPhone 12 will be delayed by a few weeks.

Undoubtedly there are a number of reasons why delays are anticipated, the latest hiccup appears to relate to manufacturing problems with the wide-angle lenses destined for the iPhone 12 and iPhone 12 Max.

Analyst Ming Chi Kuo reports that Taiwanese manufacturer of optical lenses and lighting products Genius Electronic Optical have been tasked with the production of the wide angle lenses for the iPhone 12, however the company is experiencing problems when testing the iPhones. It appears that at high temperatures and high humidity the coating on the lenses has cracked, via MacRumors.

This shouldn’t actually delay the launch of the iPhone 12 any more than Apple had anticipated because, in addition to Genius Electronic Optical, Apple is also using manufacturer Largan as a lens supplier. It’s likely that Largan will now provide all the lenses.

This is bad news for Genius, who will probably have to lower its prices by 30% to keep Apple’s business in future if it does rectify the problem, according to Kuo.

In other iPhone 12 related news, leaked image are said to show the OLED screen destined for the iPhone 12.

Well-known leaker Mr. White has published a picture on his Twitter account that is said to represent the screen of one of this autumn’s new iPhone models. The tweet has since been deleted but our colleagues at Macworld Sweden copied it first:

The screen appears to be of the OLED type, which is in line with previous rumours. Compared to today’s screens, the screen connector has been relocated, but otherwise most things are the same.

It is rumoured that the SIM card will be placed on the left side under the volume control, but it is not possible to determine whether that information is correct based on the leaked image.

We have this complete round up of all the latest iPhone 12 rumours and leaks if you are interested in finding out more.

This article is based on reports from Macworld Sweden and Macwelt. Translation by Karen Haslam.