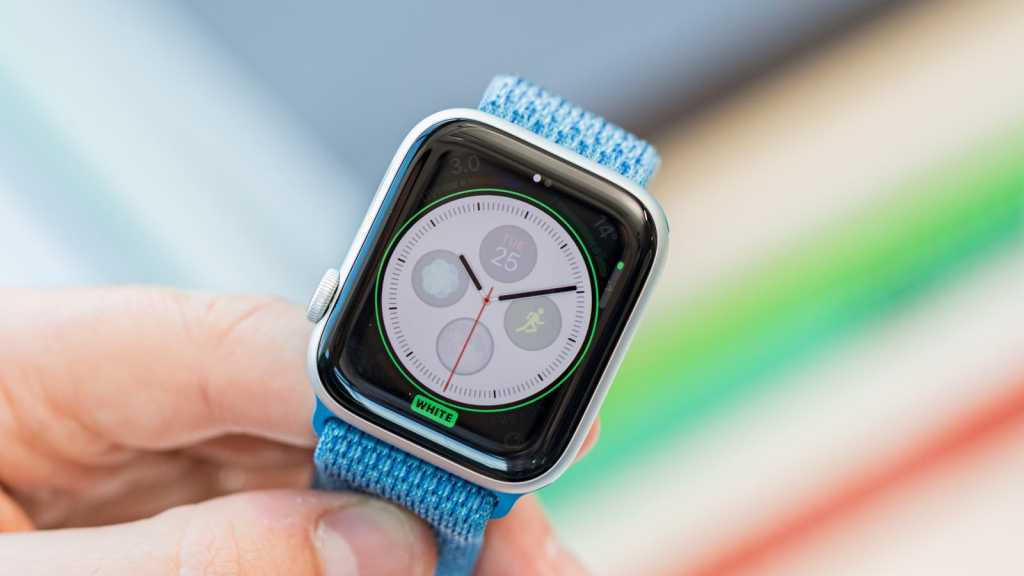 Apple has released the public beta for watchOS 7 to anyone with a compatible Apple Watch.

It is the first time every that Apple has launched a public beta for watchOS, with past builds always staying exclusive to developers.

The new version of the Watch’s software introduces sleep tracking for the first time and also adds watch face sharing so you can send your tweaked creations to other people.

If you want to give the beta a go you can sign up to the beta program here, but there are a few more asterisks than with the company’s other betas for its other software. You have to be running the iOS 14 beta on your iPhone for it to work, and there’s no way to revert back to watchOS 6.

“The watchOS public beta updates are still in development, which means some applications and services may not work as expected, and their data may not be backwards compatible. Apple Watch content backs up automatically to your paired iPhone. You can learn more about Apple Watch backups here. Please note Apple Watch cannot be restored to previously-released OS versions once the public beta is installed.”

Apple has also dropped support for the Series 1 and 2 Apple Watch with this release, so if you want the latest version of software you’re going to have to fork out for a new watch.