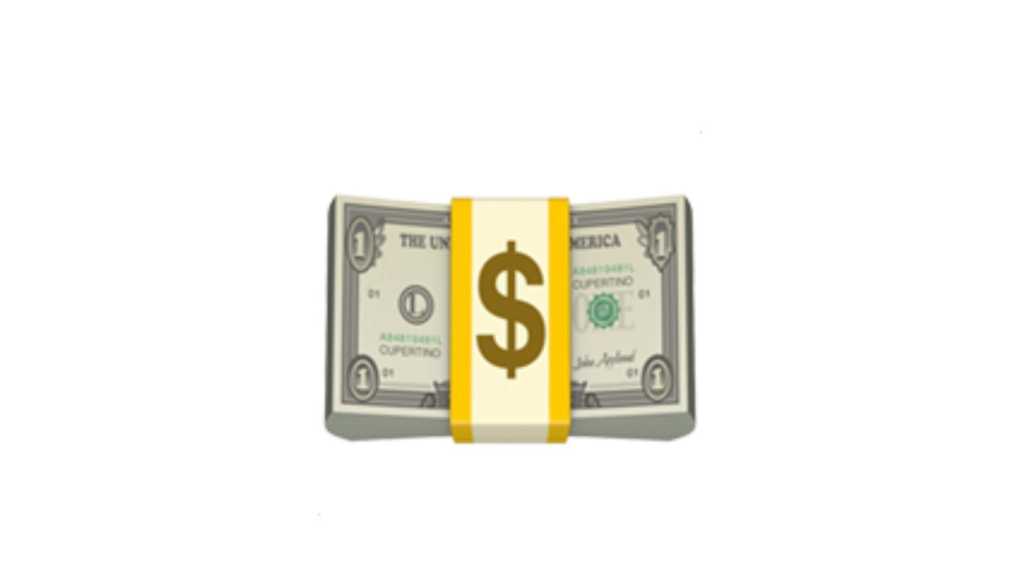 Apple’s share price fell little on 11 August, possibly due to reports of a decline in iPhone sales in China (via Evercore ISI analyst Amit Daryanani).

Daryanani reported that there had been a 35% decline in iPhone sales in China for the month of July. He published a research note saying that “This marks the third straight month of decline and is a significant deterioration versus the midteens declines in May and June.”

However, AAPL has been outperforming the market in recent days and the outlook is generally considered to be positive.

For example, Dan Ives of Wedbush Securities has raised the price target for AAPL to $515, and Deutsche Bank’s Jeriel Ong to $480.

Apple seems to be largely unaffected by COVID-19, unlike oil companies such as Aramco, which Apple recently overtook on the stock exchange.

Apple has the potential to do good business in the next twelve to 18 months: Around 350 million of the 950 million iPhones in use worldwide are due for upgrade. (And since we wrote this article it emerged that Apple’s share of the Chinese smartphone market doubled in Q4 2020.)

At the end of July, Apple presented its balance sheet for its third fiscal quarter, which set new records in all areas. Sales and profit even exceeded the value of the second quarter, which is otherwise much better due to seasonal factors.

At the same time the company announced its intention to split the stock four ways, and Apple shares have been rising sharply since.

As of 11 August Apple shares are heading back down from the heady heights of $457 on 6 August, but they are flying high compared to March, when the price fell as low as $224.

Individual AAPL shares held on 24 August will be split into four on 28 August, then on 31 August the Apple shares will begin trading again at the new price. Currently Apple is trading at around $450.91, so after the spilt shares could start trading at $112.72 approximately.

A similar split was carried out in 2014, with the small difference that on that occasion shares were split into seven.

Due to the interest in Apple right now the company is rapidly approaching a market capitalization of two trillion US dollars. Earlier this week the market value was $1.928 trillion. However, it’s currently worth around $1.871 trillion.

Here’s what you need to know about buying Apple shares (especially if you are based in the UK).