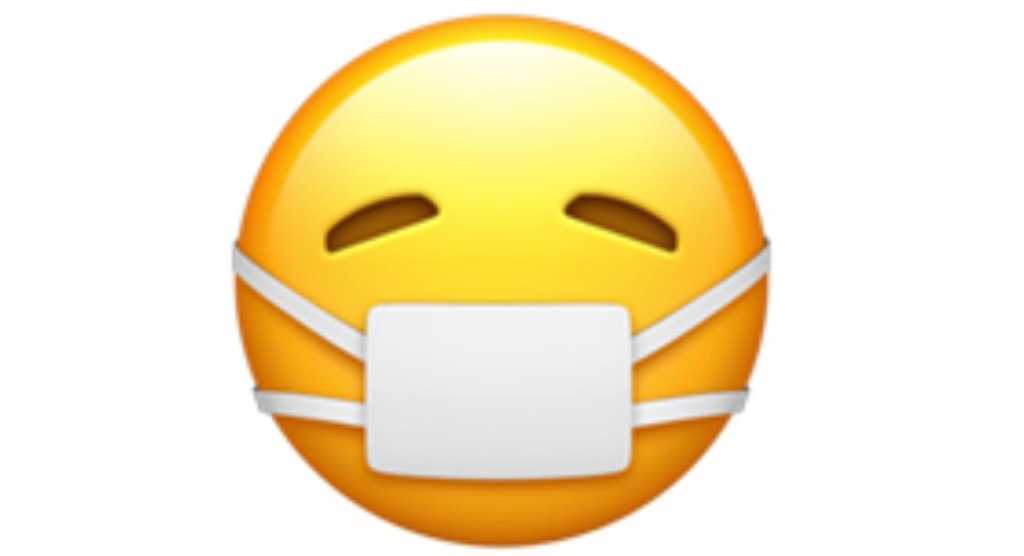 As a proud owner of an iPhone with Face ID you might now be jealous of those users who call a device with Touch ID their own. Since the arrival of the Coronavirus, and the need to wear a face mask, unlocking your phone is no longer a simple case of looking at it.

Face masks prevent the iPhone from being unlocked directly via Face ID. To get around this, you have no choice but to laboriously enter the PIN of the device, which takes a few seconds – especially if it’s a secure pin, and not just 0000.

If your phone uses Touch ID all you need to do is touch the Home button to unlock it. The only limitation here might be if you were also wearing protective gloves.

This is a frustration shared by many iPhone users who are now having to use their pin to unlock their iPhones at supermarkets, restaurants and elsewhere.

Now New York’s mass transit agency is asking Apple to solve the problem. Apparently lots of New York commuters are choosing to remove their mask to trigger Face ID and access the subway or busses. Doing this will increase the risk that COVID-19 will spread.

“We have observed customers removing their masks in order to unlock their iPhones with Face ID in order to use their devices for other purposes, when standing on the platform and riding our buses, subways and commuter railroads,” via CNN.

Apple has confirmed that it will work with New York’s mass transit authority to curb the spread of Covid-19.

Apple has already made a change to iOS (in May 2020) that means that there are fewer steps between your iPhone attempting to unlock using Face ID and then diverting to your passcode. The company is also said to be researching other solutions to the problem.

How exactly Apple will provide a technical solution that enables uses to unlock the iPhone with a face mask – and not result in security issues – is unclear.

It is speculated, among other things, that Apple could integrate Touch ID into the display of new iPhones, so that it could be used in addition to face recognition.