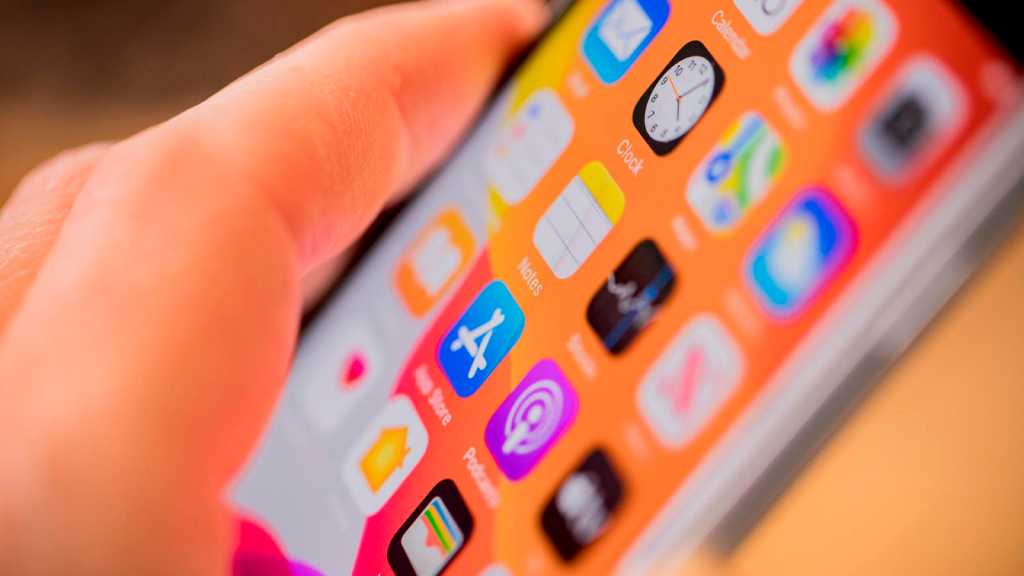 While smartphone sales declined in the second quarter of 2020, heavily influenced by the pandemic, Apple was actually able to sell more iPhones in the US than ever before.

Apple defied the market trend in the quarter, according to data from market research institute Canalys.

The research indicates that Apple sold 15 million iPhones to customers in the US in the second quarter from April to June 2020 – that’s more than ever before. This corresponds to an increase of ten percent compared to the second quarter of 2019.

The newly launched iPhone SE has contributed to this result, with Apple now having a market share of 47 percent of smartphones in the USA.

Every second smartphone sold in the US is an iPhone. Apple and Samsung together have a market share of 70 percent in the USA. Huawei apparently no longer plays a role after the measures taken by the US government.

It is an impressive feat given that Apple has not yet launched any 5G devices. However, the expansion of the 5G infrastructure has stalled due to the Corona crisis and as a result it is unlikely to play an important role in the purchase of a new smartphone right now.

It remains to be seen whether the iPhone 12, which is expected this autumn, will see similar sales. Read about the iPhone 12 and what’s expected here.

Aside from Apple, things didn’t look so good for the smartphone industry. According to Canalys , shipments of smartphones fell by 10 percent from 33.4 million units in the second quarter of the previous year to 31.9 million units in the same quarter of 2020. However, deliveries subsequently increased again by 11 percent, which is due to the increased production from Chinese factories that were able to slowly reopen after initial successes in overcoming the Corona crisis. A majority of the smartphones shipped in the US in the second quarter of 2020, namely 70 percent, were made in China – ten percent more than in the first quarter of 2020.

It seems that the picture wasn’t as positive in China where reports suggest Apple sold fewer iPhones in July.