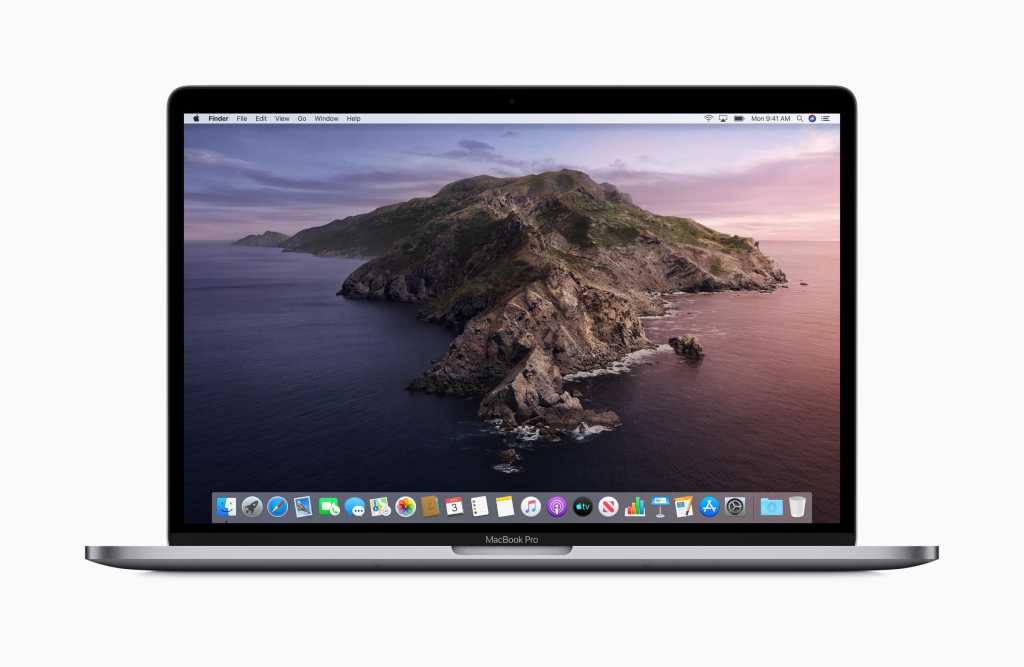 A bug in the App Sandbox component of macOS Catalina caused visualisation programs like VMware Fusion, Parallels and Virtualbox to crash.

Due to the issues users of VMware Fusion or Virtualbox had been advised to refrain from updating to macOS 10.15.6 (which came out in mid July), as this version of Apple’s operating system caused applications to crash.

Now, Apple has released a supplementary update that will hopefully solve the problem with virtualization programs.

Here’s how to install the update:

According to VMware’s forum, the crashes were due to a bug in the App Sandbox, a component that restricts access to system resources.

The new update also addresses a hibernation issue in the recently released 27in iMac where the screen would appear washed out after exiting sleep mode.

According to Apple’s notes accompanying the release no security gaps are closed. The update is 2.8GB in size.

To find out what the latest version of macOS Catalina is, and details of any problems people are experiencing read: macOS Catalina: Latest Version, Updates, Problems, Fixes & Features.

And if you are more interested in the upcoming macOS Big Sur read about the new features in Big Sur here, and how Big Sur compares to Catalina here.