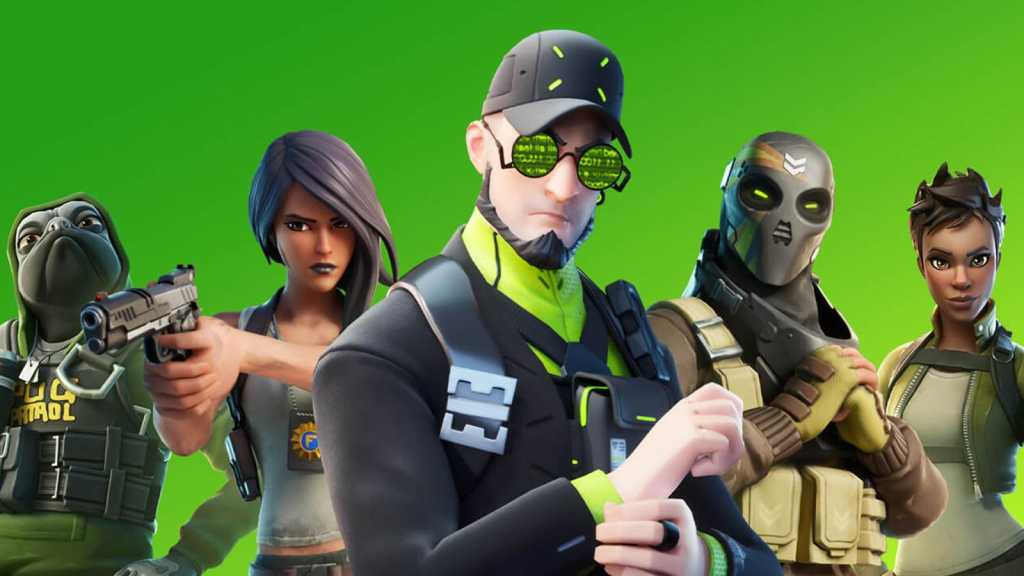 Epic Games, the developer of the wildly popular mobile game Fortnite, is suing Apple after Apple removed Fortnite from the App Store.

Apple removed the app because Epic decided to add a direct payment option in the iOS and Android versions of Fortnite that purposefully bypassed Apple’s standard 30% commission on in app payments.

Google has also removed Fortnite from the Google Play Store in violation of that app store’s similar terms.

An option within the Fortnite app added by Epic on Thursday explicitly asked gamers if they’d like to pay via the App Store or Google Play Store or pay Epic directly – the draw for gamers being that paying Epic directly costs less.

This option would see Epic getting around having to pay Apple or Google the 30% commission as per the app stores’ terms.

In response Epic has filed a lawsuit  against Apple and its 30% commission policy for in-app purchases, saying “Epic brings this suit to end Apple’s unfair and anti-competitive actions that Apple undertakes to unlawfully maintain its monopoly in two distinct, multibillion dollar markets: (i) the iOS App Distribution Market, and (ii) the iOS In-App Payment Processing Market”.

Epic says it is “not seeking monetary compensation” or “favorable treatment for itself” but rather is “seeking injunctive relief to allow fair competition in these two key markets that directly affect hundreds of millions of consumers and tens of thousands, if not more, of third-party app developers.”

The Fortnite Twitter account then shared a video parodying Apple’s famous “1984” style Apple advert after Apple removed the app, proving Epic knew how this would play out. A Fortnite character here throws a weapon into the TV screen with a giant talking Apple on it – in the original a woman representing Apple was doing the throwing.

Epic Games has defied the App Store Monopoly. In retaliation, Apple is blocking Fortnite from a billion devices. Visit https://t.co/K3S07w5uEk and join the fight to stop 2020 from becoming “1984” https://t.co/tpsiCW4gqK

Epic’s insistence that Apple’s iOS app distribution method is “unlawful” (implying it thinks Google’s is too) plays into the theory that Apple is a monopoly in violation of antitrust, a rumination recently examined on the world stage when CEO Tim Cook took part in a House Judiciary hearing along with the CEOs of Google, Facebook, and Amazon to question those companies’ power over competition in the market.

Apple is a trillion dollar company and Google isn’t exactly broke, but it’s worth acknowledging that Epic Games is valued at nearly $18bn, and the changes it implemented within the game would directly improve its bottom line.

For many months after its initial release, Fortnite was only available on the iOS App Store as Epic conceded that it needed to be to succeed. But to get Fortnite on Android, you had to get it through Epic’s own app store.

This was in protest at Google’s 30% commission, though Epic caved and let Google distribute the game back in April.

Earlier this week we wrote about how Apple was refusing to offer access to Microsoft’s new subscription gaming platform on iOS.

Here’s how to install Fortnite on your iPhone if you want to.

This story originally appeared on our sister site Tech Advisor.