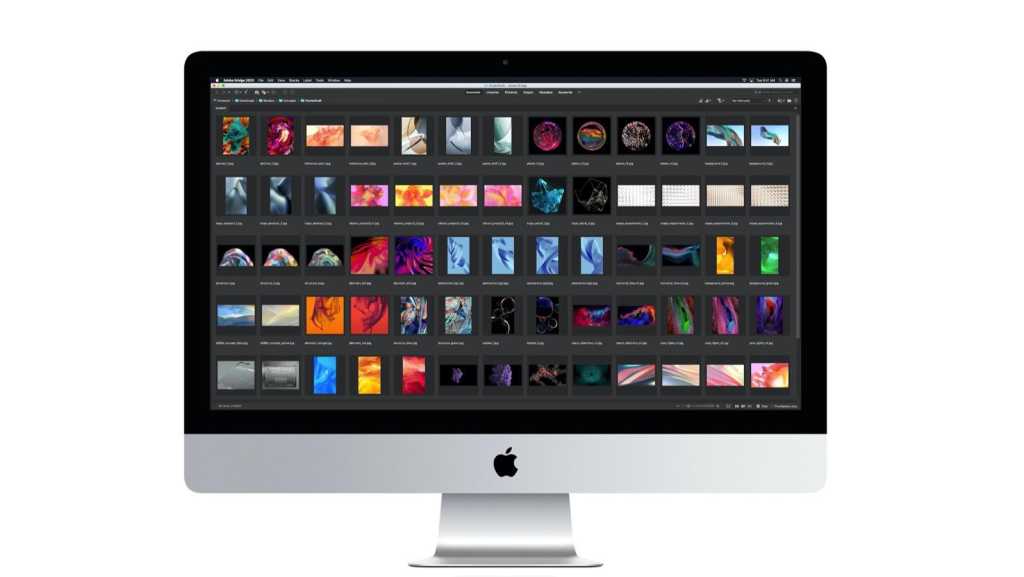 You’ll no doubt be aware that Apple has just released a new generation iMac. Not much has happened on the outside – the biggest visual difference is that you can choose a nano-treated matte screen. But on the inside, a lot more has happened – at least for the 27in iMac. We think this update makes this the perfect last Intel Mac.

Later this year, Apple will begin the transition to using its own proprietary processors in Mac, and the excitement is at its peak. How fast will they be? How much better will the battery life of MacBooks be? Can Apple really compete with AMD for graphics processors, and what about standalone graphics cards?

But we can almost guarantee that the first years with Apple Silicon will be a slightly mixed experience for those who change early. This will especially apply to users of stationary machines where reduced power consumption is of minimal value. Apple’s processors will most likely not be significantly faster than Intel’s, at least not to begin with, and it will be some time before all developers have optimised their applications for the new architecture.

Performance so it screams about it

The iPad Pro already beats the 13in MacBook Pro in benchmark tests, and a new Mac-specific processor that can also be cooled with a fan will most likely mean that the first MacBook model with Apple Silicon will be faster than its predecessor. Anything else would shock us. We have more information about how Apple Silicon compares to Intel here.

But the same does not apply to the iMac. Apple can not just increase the clock frequency and get a faster processors. Apple engineers are skilled and determined, so sometime in the future it will certainly be so, but not immediately. And no matter how fast the Apple Silicon iMac becomes, this new iMac will continue to be a bundle of performance.

In addition to Intel processors – that are so fast that it made Gizmodo’s cpu expert Joanna Nelius exclaim: “What the hell has Intel done with this processor?” – Apple has upgraded to AMD’s navi graphics card. The 27in model can be equipped with Radeon Pro 5700 XT, the same card that can be selected for in Mac Pro and, just as with that machine, Apple has chosen twice as much graphics memory as with PC manufacturers: As much as 16GB.

It does not make much difference in games, but in video editing software and other things that the iMac is used more for, it can do much good.

Whether the first iMac with Apple Silicon will get stand-alone graphics cards remains to be seen, but based on what Apple has said so far, it seems far from certain.

So instead of waiting and hoping, or waiting even longer for second-generation Apple Silicon, you can get a Mac today that you know has improved performance. 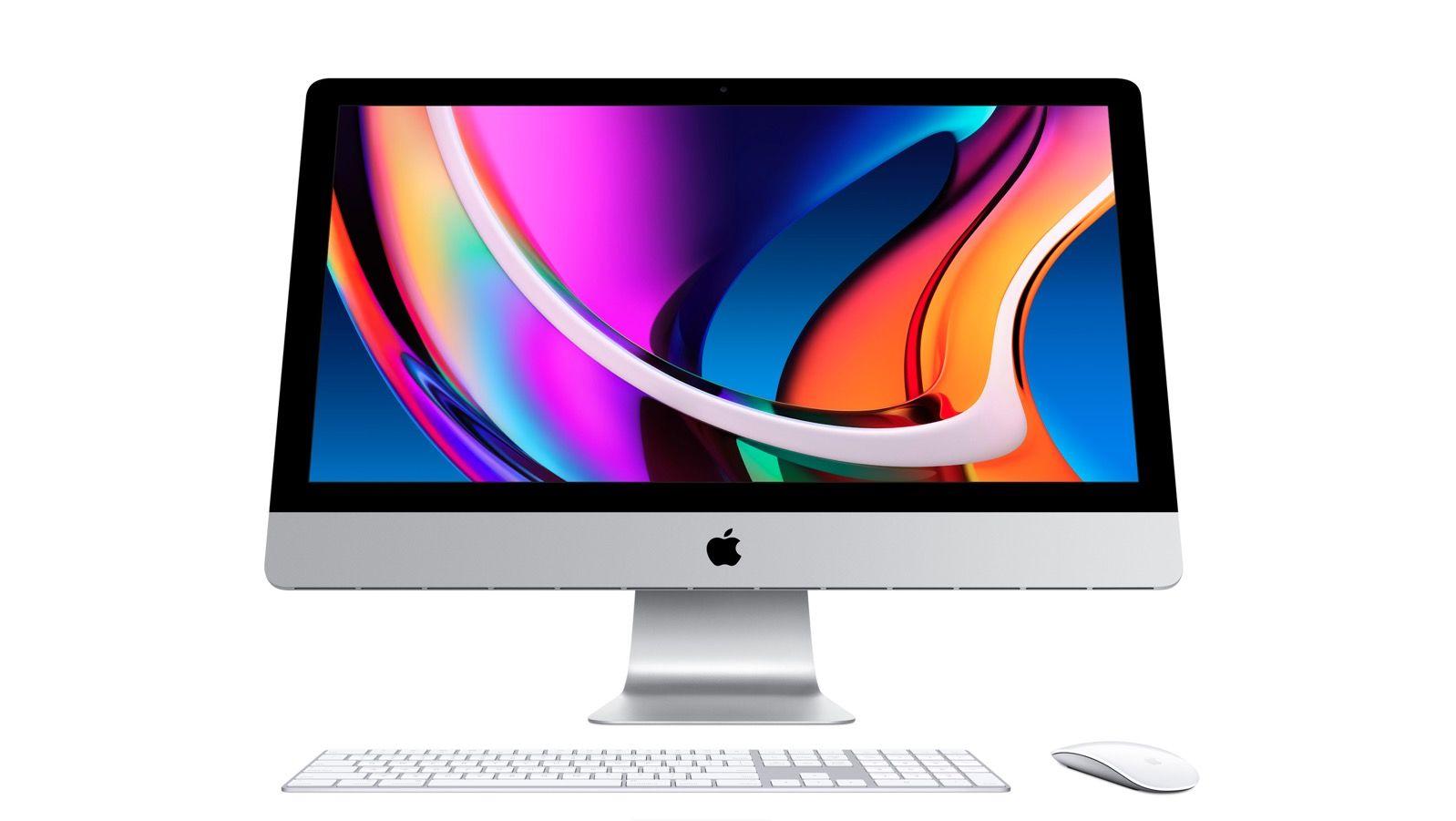 If you want more information about how the new iMac compares to the previous model read this.

If you do not want two computers at home on your desktop and need to run Windows for one reason or another, the Mac has long offered the option to install Windows via Boot Camp, or run it virtually with programs such as Parallels Desktop and VMware Fusion.

It seems to be the case that this will no longer be possible on Macs running on Apple Silicon as, no matter how fast Apple’s processors become, they will never be fast enough to be able to emulate an Intel processor fast enough. If you are one of these users, the new iMac can thus give you many years of benefit both as a macOS and Windows machine.

And when Apple decides to stop updating macOS for Intel Macs, or if software developers stop releasing new versions of their applications, you can, in the worst case, release macOS and continue using your iMac as a pure Windows computer.

If that’s something that appeals to you, here’s how to run Windows on a Mac. 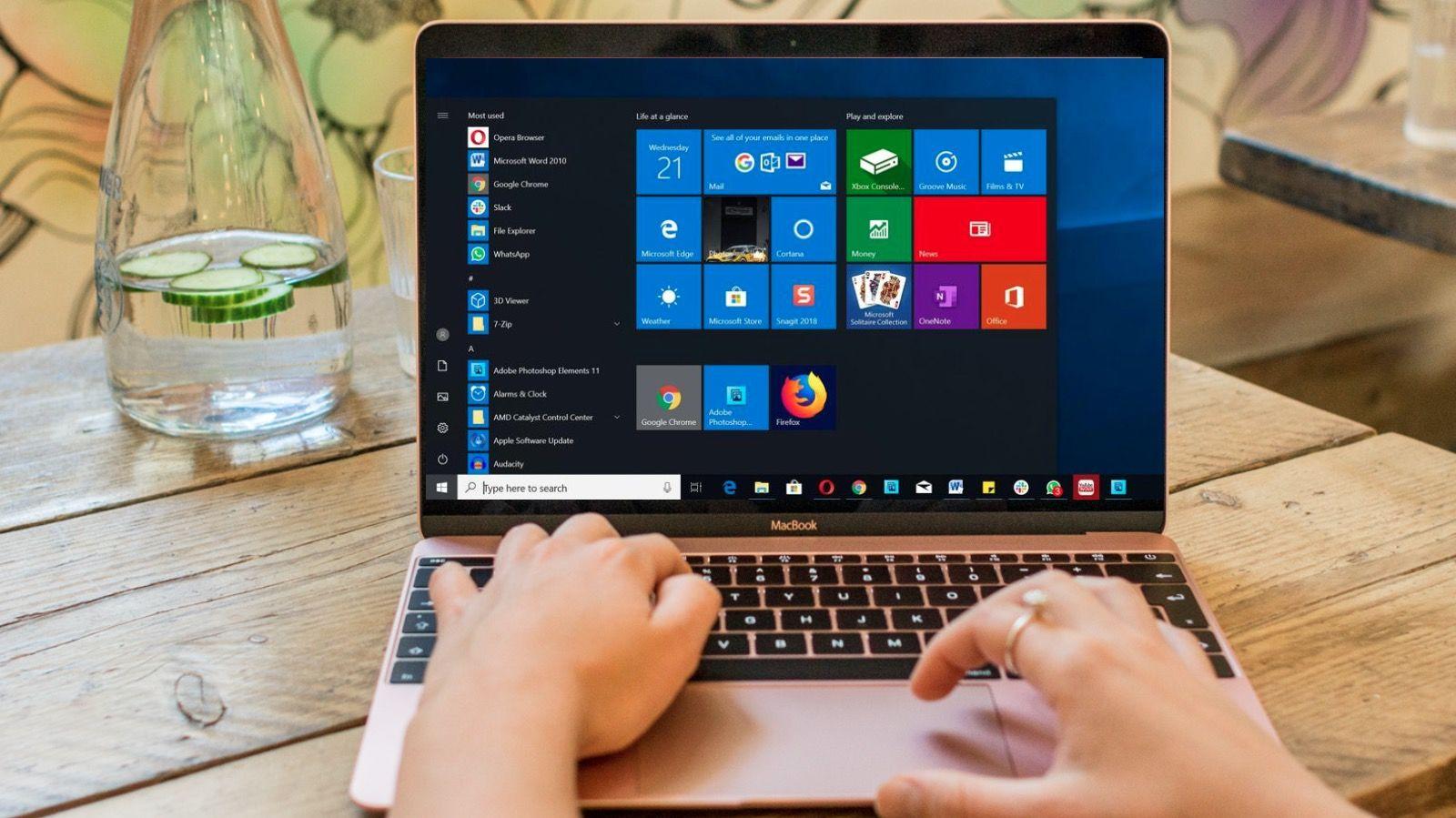 We were a little worried that the introduction of T2 chip in the iMac would mean the end of upgradeable memory, but that did not happen – the new 27in iMac still has a slot on the back where you can access and can change or expand the internal memory.

There is some confusion about how easy it will be to update the SSD at a later date. It appears that at least on some new 27in iMacs the SSD is a standalone card, rather than being soldered onto the motherboard, and that it has a flash storage expansion board that should make the upgrade simple. In this case it appears that it will be possible for an Authorized Service Provider to carry out the update, but it may also be necessary to swap out the motherboard because of the T2 chip. It’s likely to require a similar procedure to changing the SSD in the Mac Pro. More here: New 27in iMac storage isn’t user upgradable and Apple’s guide to changing the SSD in the Mac Pro.

In addition to the possibility that you may be able to upgrade the storage later, this means that the computer can be repaired much easier if it has faulty storage.

Without a doubt the best news about the 2020 update to the iMac is that Apple has finally abandoned the Fusion Drive, the combination of old-fashioned magnetic hard drive and a small SSD. We have long encouraged all iMac customers to choose a pure SSD, but the fact that no new iMac is sold with Fusion Drive anymore makes it much easier for customers.

Best of all, this means that in a few months you will be able to find a sensible iMac on sale at regular electronics chains. In the past, you have almost always had to choose between a good configuration but without any discount from Apple, or a basic model with the big compromise a Fusion Drive entails but a discounted price from someone else.

Thanks to the SSDs as standard in all models you can at least be sure that you will get a sensible Mac regardless of configuration.

Still not sure? We discuss whether you should buy an Intel Mac here.

Plus, you don’t have to pay full price! Some resellers have knocked pounds off the price! You can see the best deals in our iMac deals round up.

For example, KRCS has the following new 27in iMac deals right now:

You may also like to read Should I buy new Mac now?