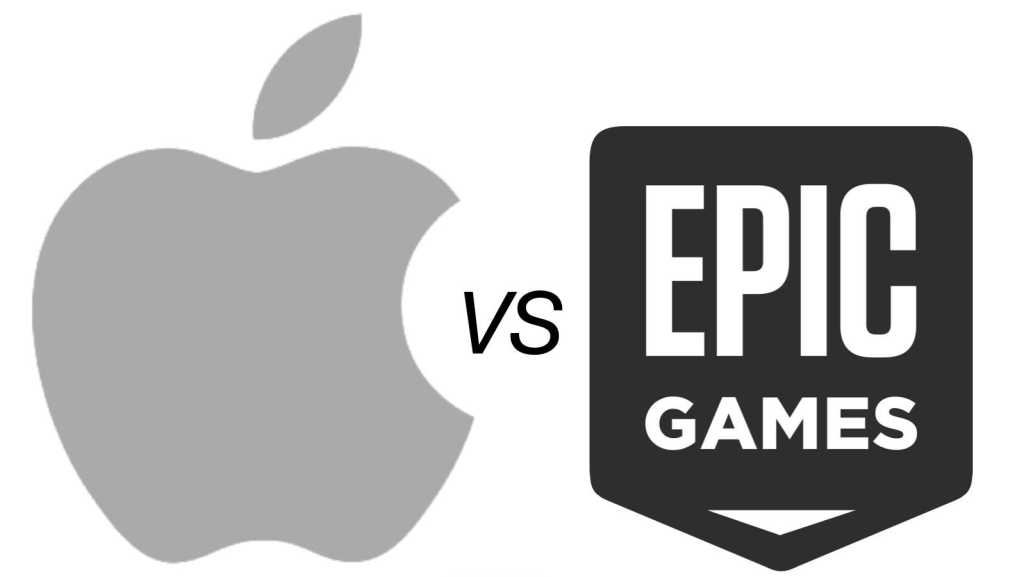 Epic has charged for what will surely be a tenacious battle with many surprises, but in the end, Apple’s monopoly will be loosened.

Epic is the first major software company to go after Apple and Google and challenge the companies’ app monopoly. By deliberately and blatantly violating both companies’ rules, Epic forced a confrontation that resulted in Fortnite being quickly removed from the App Store and Play Store.

As usual on the internet, people are starting to take a stand for either side, but it’s not as simple as one being right and the other wrong, nor is it a case of one good and the other evil.

Epic is not the first company to accuse Apple of exercising a monopoly. Spotify has long complained about how Apple gets the whole cake when users choose Apple Music and also part of the cake when they choose Spotify. While Spotify is not allowed to direct users to the web for the option of a cheaper subscription (for which Apple wouldn’t get a cut).

In recent years more and more accusations have been levelled against Apple, and Apple’s defence has become less and less sustainable. The company has maintained, and still maintains, that the iPhone is not even close to a dominant market share.

This is true to the extent that consumers have many other choices of mobile phone manufacturers and in most countries most choose an Android phone. In the US, the iPhone has a much higher market share, but still below 50 percent.

However, from an app developer’s point of view, it looks very different. The App Store draws in twice as much money for developers as the Google Play Store, and no developer can ignore the iOS market. Services whose apps must be usable by anyone must be available on the App Store to have a chance of success. Thereby Apple’s rules determine what all app developers can do. Very few investors would give money to a developer who deliberately ignores Apple and thinks he can do with just one Android version.

While Apple will say that these rules are necessary to protect users – for example, parental control patches violated Apple’s rules and meant reduced security for users – there are no such risks with letting developers manage their own buy-in app via their own servers and payment intermediaries. In that case it’s all about lost revenue for Apple. 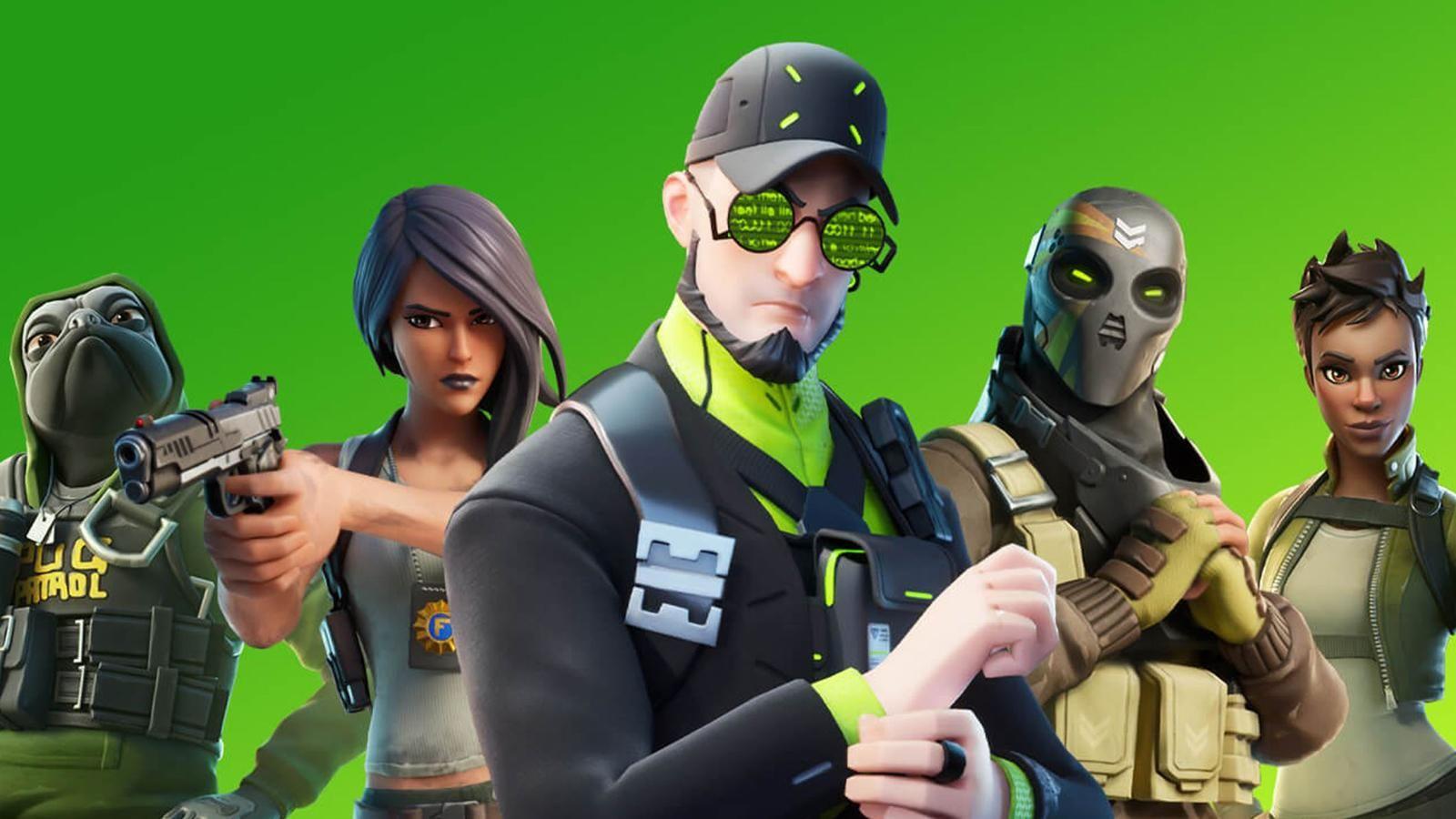 It may sound like Epic is mostly looking to avoid Apple’s 30% royalties on in-app purchases, but a more important question is how much power Apple has over the millions of developers living in the iOS market. New, or reinterpreted rules, can overnight make an entire company’s business idea impossible, without any opportunity to appeal or go another way. Mac developers who do not meet the requirements of the Mac App Store can distribute their applications themselves, but on iOS the App Store is the only way for users.

Developer Steve Troughton-Smith points out on Twitter that the iPhone is today a more important platform than computers. We use mobile phones for banking, photography, health checks, directions and so much more. New digital ideas basically have to be on the iPhone to have a chance to conquer the world. This makes Apple’s position uniquely strong – much stronger than Google’s – because Android apps can already be released in other ways than the Play Store.

Microsoft’s attempt to launch the Xbox Game Pass for iOS has also shed new light on this issue. Apple made a statement about the matter to Business Insider which has been quoted widely but which did not really say much (Apple said that they need to have control over the apps on the App Store to “protect users”). John Gruber writes that it was “a perfect example of the difference between bullshit and lies”. Apple does not seem to want to admit it, but streaming software is simply not allowed on the App Store.

Some have interpreted the statement as meaning that the problem with the Xbox Game Pass is that Apple cannot control every game, but that is nonsense. Firstly, the service does not contain so many games that it would have been impossible, and secondly, it has not hindered, for example, iOS app Roblox where you can choose from thousands of home-made games that Apple has hardly gone through game after game. The difference is that the games in Roblox are not streamed.

What does Epic really want?

Epic demands in its lawsuit against Apple that the court stop Apple’s “illegal” contract, but it is not clear exactly what the company means by that and what it sees in front of it if it wins the dispute. Apple can hardly be forced to run its own app store without any rules. It would be neither fair nor good for consumers when the store is suddenly filled with everything from pure malware to pranks that are just trying to trick users into making money.

Many commentators talk about how it is Apple’s 30 percent fee that is too high, but if so – how much is reasonable? Should a California jury decide how much it makes sense for a company to charge a fee for a service?

In the lawsuit, Epic writes that it wants to force Apple to open to install apps from sources other than the App Store. Then Epic Games Store can start selling iOS games directly to one billion iPhone users. This seems to be the real motive behind the lawsuit – Epic wants to put its own gaming service on iOS without being tied to selling it via the App Store.

But the App Store has an incredibly strong brand, so the probability that especially many will opt out of that security is low, and Epic knows that. Also: Given that Epic has also sued Google – even though Fortnite can still be installed outside the Play Store without any problems – this is something that is not true.

Maybe not this time, but sometime in the next few years, I’m almost certain that Apple will be forced to make some kind of change to the App Store model. The iPhone’s market position is so strong, and mobile phones so important that it will not last long to let Apple continue to have total control over the app market.

What changes there will be and how much of an improvement it will actually be for Apple will be decided in disputes like this with Epic, and in the many investigations competition authorities around the world have launched. As I see it, there are four realistic outcomes:

Personally, I think the EU will lean towards option one. It’s the only thing that actually removes Apple from the picture and gives developers an opportunity to create radically new ideas. Most users will shrug their shoulders and continue to use the App Store, but only the knowledge that it is possible to take other paths can give air under the wings to innovative app ideas. Try going through the App Store, but if Apple says no, at least it’s not a death sentence any more.