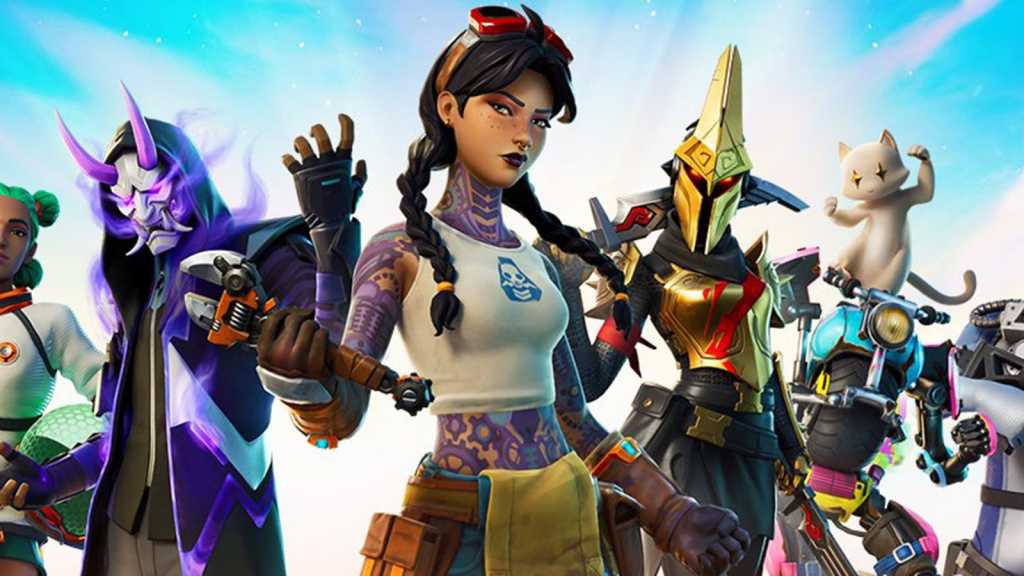 Doing so would take away Epic’s ability to distribute apps to iOS devices or use Apple’s developer tools to make apps for iOS or macOS.

The threat from Apple was shared by Epic to The Verge. Apple said Epic must “cure your breaches” to the App Store agreement that states Apple must take a 30% commission of all in app purchase revenue.

If Epic does not reverse this addition, Apple says it will revoke Epic’s Apple Developer status on 28 August.

The dispute started when Epic added a new payment option into Fortnite that let players pay less for V-Bucks if they paid Epic directly, which is against App Store policy. Apple removed Fortnite from the App Store, and Google followed by removing it from the Google Play Store. Epic has sued both companies.

Apple removed Fortnite from the App Store and has informed Epic that on Friday, August 28 Apple will terminate all our developer accounts and cut Epic off from iOS and Mac development tools. We are asking the court to stop this retaliation. Details here: https://t.co/3br1EHmyd8

The dispute between Epic, Apple, and Google was already big enough but this stern warning from Apple is another level of escalation. Developers have, since the iOS App Store’s introduction in 2008, had to accept the 30% commission Apple demands from in-app revenue as a tax for the platform it provides.

Developers have complained, but none have dared reject the clause on this level. There were a few possible outcomes before Apple announced this potential punishment – the next two weeks should bring more twists and turns in the saga.