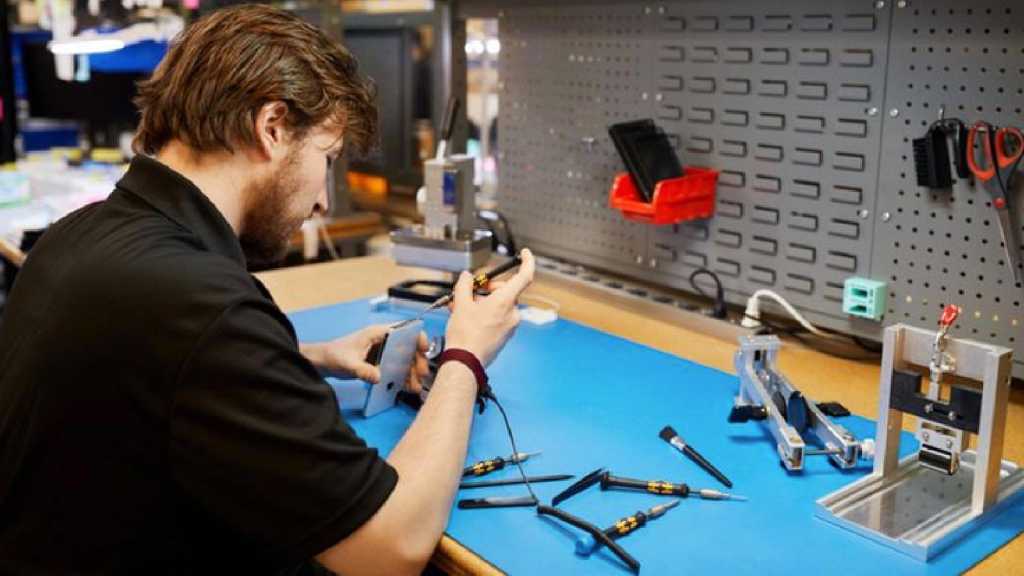 Prior to the launch of the independent repair provider program (in August 2019) iPhone owners who chose to get their Apple smartphone fixed by someone who wasn’t an authorized Apple service partner could have voided their user warranty.

The program means that workshops can access to the same components, tools and manuals used by authorized Apple service partners – at the same price. This means that there should be less risk that your iPhone might be ‘fixed’ with an inferior screen, for example.

Announcing the extension of the scheme Jeff Williams, Apple’s chief operating officer, said: “We’re excited to expand our independent repair provider program to the Mac, so that customers have an additional way to have their Mac serviced with Apple genuine parts,”

“When a device needs repairs, we want people to have access to a safe and reliable solution – this latest expansion joins the thousands of repair locations we’ve added over the past year. We’re looking forward to bringing that convenient and trustworthy repair experience to our Mac users.”

The Independent Repair Provider Program is designed to facilitate repairs of Apple gadgets. It should be good news for consumers who don’t have a local Apple Store or Apple Authorized Service Provider. And it should be good for small workshops who can get access to the parts required.

Sandgren Electronics Patrik Sandgren said: “The access to original components for iPhone, manuals and test tools has been really good for both us and our customers and we are happy about the news that Mac components will soon be available for us”.

In the past there have been cases where having had a screen replaced by a third-party the True Tone feature would stop working. Also, following a third-party battery replacement, some iPhone users had seen a warning that the phone needs servicing. There was also a problem for customers who had their Touch ID fingerprint sensor/Home button replaced by a third party – known as Error 53.

At the time (February 2016) Apple encountered backlash for forcing users to use their own repair services.

Workshops interested in repairing Apple gadgets are asked to have at least one technician undergo training under the program. This way you can ensure that the repairs are carried out correctly.

The Independent repair scheme is available in US and Canada and various European countries.

We have more information about how to get a Mac repaired here and here’s how to get a broken iPhone fixed. We also have this article including all the known faults with Apple products – find out if your Mac or iPhone is part of a free repair scheme.

Update: Since February 2021 Apple has been forced to include a repairability score for all its products on the French Apple Store. Read about that here: Apple forced to reveal repairability of products in France.

Part of this article was translated from Macworld Sweden.