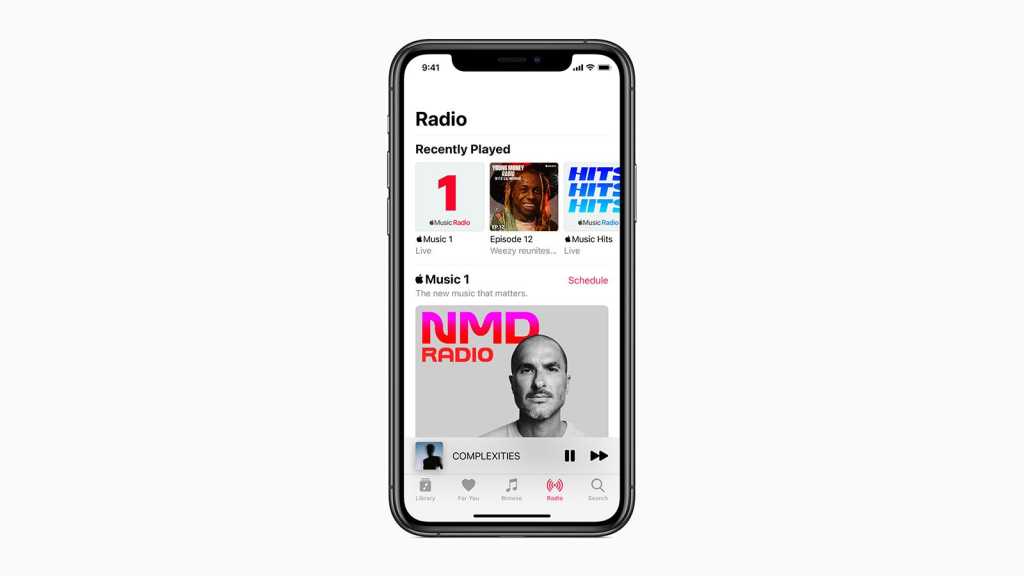 The shake-up is to expand Apple’s live radio station and realign them to the Apple Music brand.

Beats 1 launched back in 2015 with Zane Lowe as the headline DJ and has since expanded to be a wide-ranging station exclusive to Apple Music subscribers. As Apple Music 1, it’ll continue to push artist interviews, global exclusives, and shows from the likes of Billie Eilish, Elton John, Lady Gaga, and Frank Ocean.

Apple Music Hits is a new station that Apple says, “offers a full catalog of the biggest songs fans know and love from the ‘80s, ‘90s, and 2000s”, and will mix shows and playlists alongside “the stories behind the most popular songs in the world.” 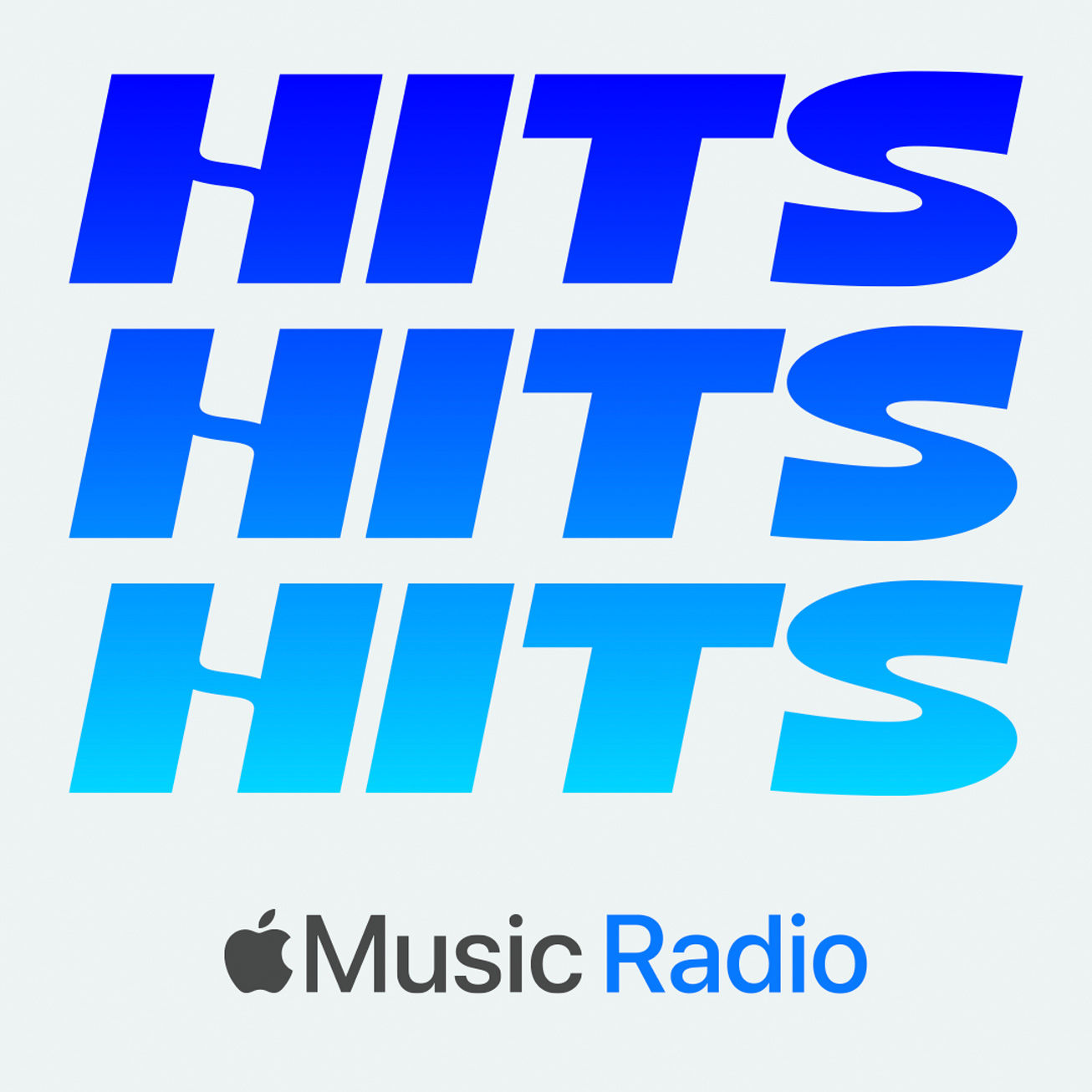 That means we’re very much in mainstream music territory here and means Apple Music Hits will have a much more FM radio appeal than Apple Music 1.

Apple Music Country is the second new station that is, as you’d expect, country music only. “Radio is part of the fabric of country music culture,” Apple commented, saying it hopes the station “amplifies that experience for the modern fan.” 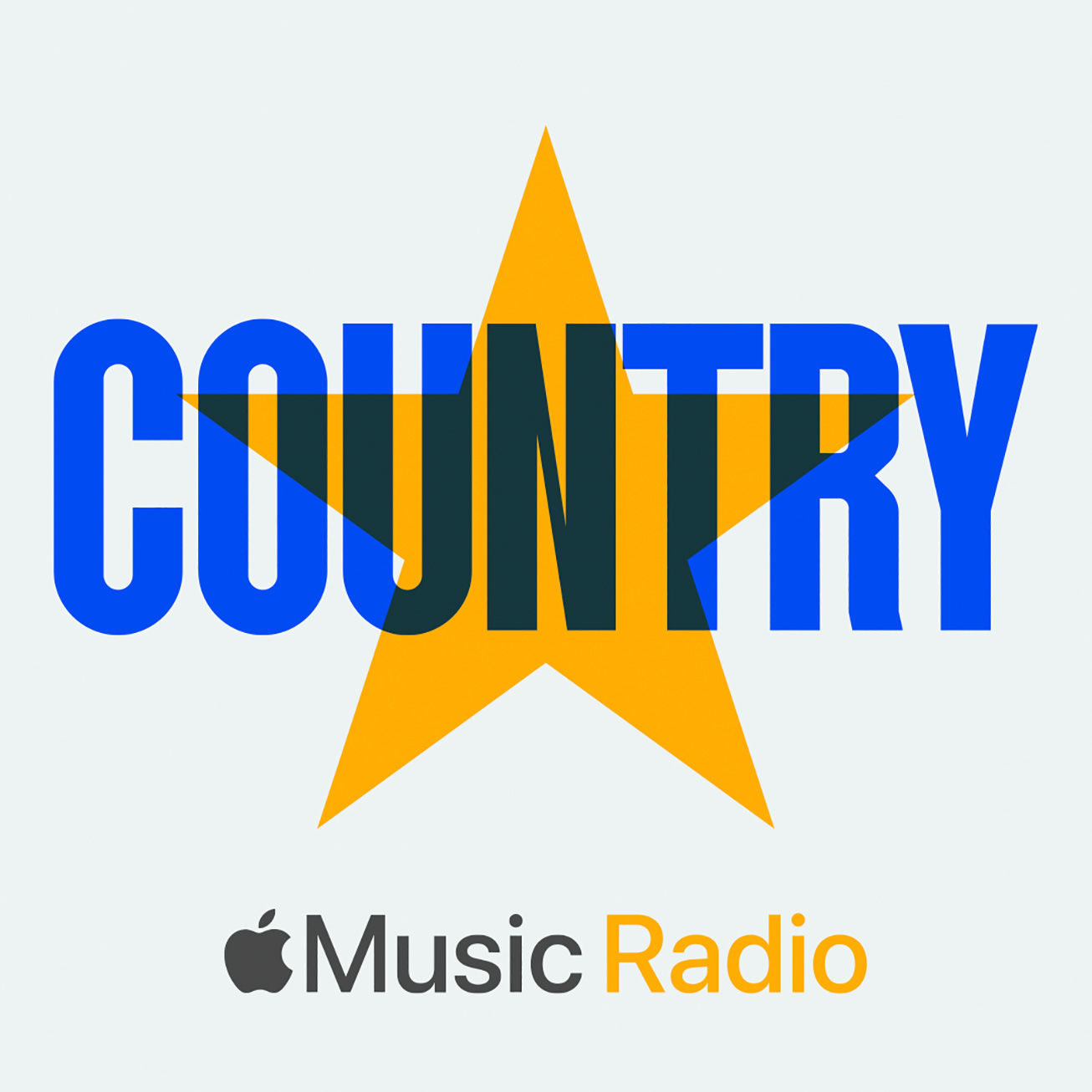