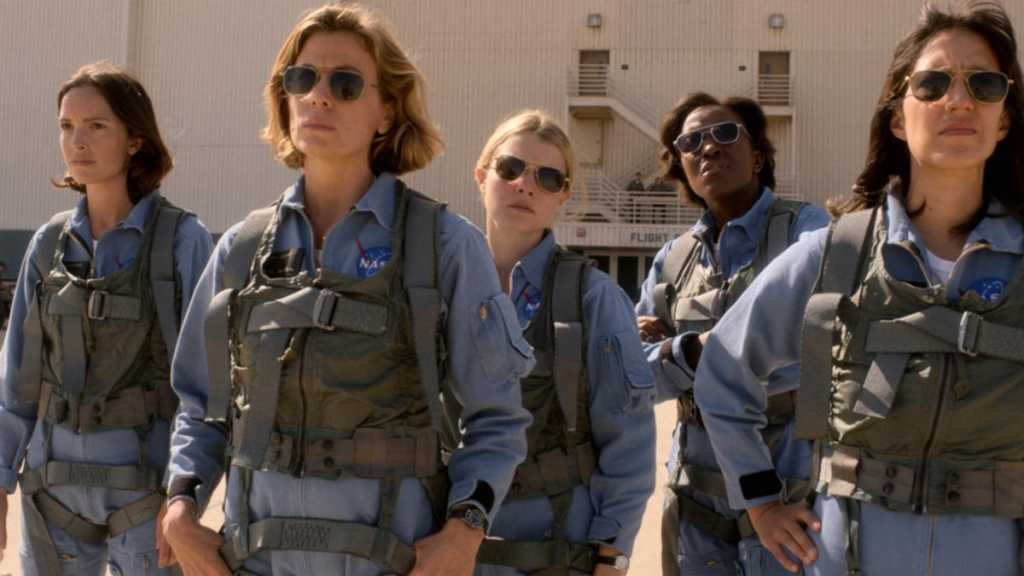 In mid-March, filming of virtually all new movies and TV series in the US were paused due to the spread of the coronavirus.

Despite the fact that the pandemic is far from over, Apple, in consultation with its partners, has now decided to resume the recordings, Deadline reports.

First will be the second season of the space drama For All Mankind starring Joel Kinnaman. Production was paused with two episodes left and these are now being filmed in Culver City, California. Apple will be hoping that the new episodes get a good reception, following reports back in July that the TV+ service is still struggling to attract viewers.

TV channels such as ABC and CBS have also resumed production in recent days, so that there will be new episodes to show during the autumn.