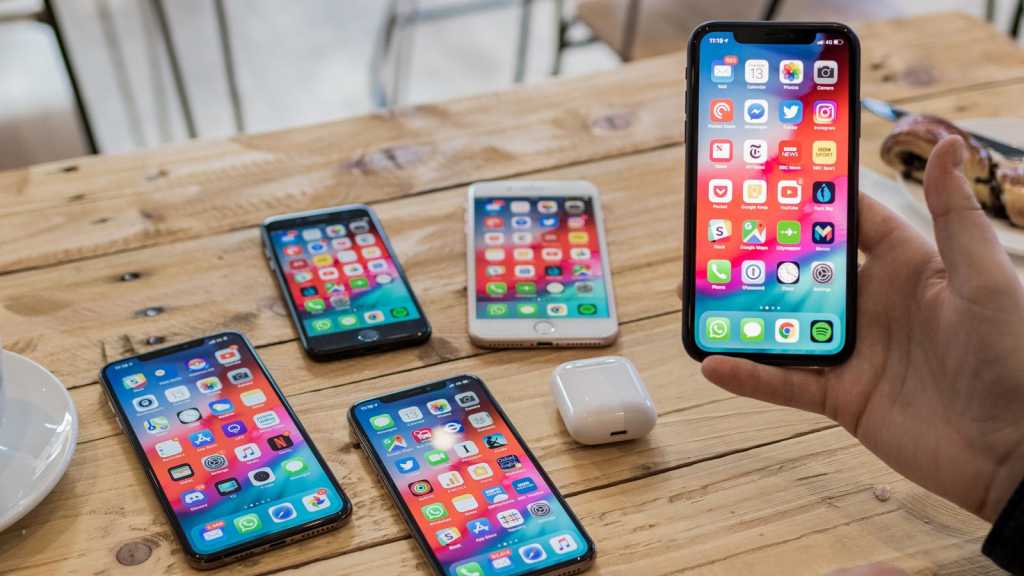 Apple has become the first US company to have its market value hit $2tn.

According to The Financial Times, the company is the first US group to get to that valuation on the public markets, and only the second company in the world to do it.

The only other company is oil company Saudi Aramco, who reached $2tn briefly last December. Apple is now thought to be worth more.

The next largest US company is Amazon, who trails Apple by $300bn.

Apple reached the landmark valuation when its stock hit $477.67 during New York’s mid-morning trading on Wednesday. The company’s shares have surged over 50% in this year alone despite the setback of the global coronavirus pandemic and the closing of many of its retail stores.

It was only back in February that Apple warned investors that its iPhone supply chain was constrained by the pandemic, and it was thought that its valuation might suffer. The opposite has emphatically happened.

In 2018 when Apple was valued at $1tn, the iPhone accounted for 55% of its revenue during the June quarter. Today, the iPhone represents only 44% despite revenues increasing 12%, showing the company has better diversified its revenue streams to cut back on its reliance on its most popular product as consumers hold onto their phones for longer.

Interested in investing in Apple, read our guide to buying Apple shares.