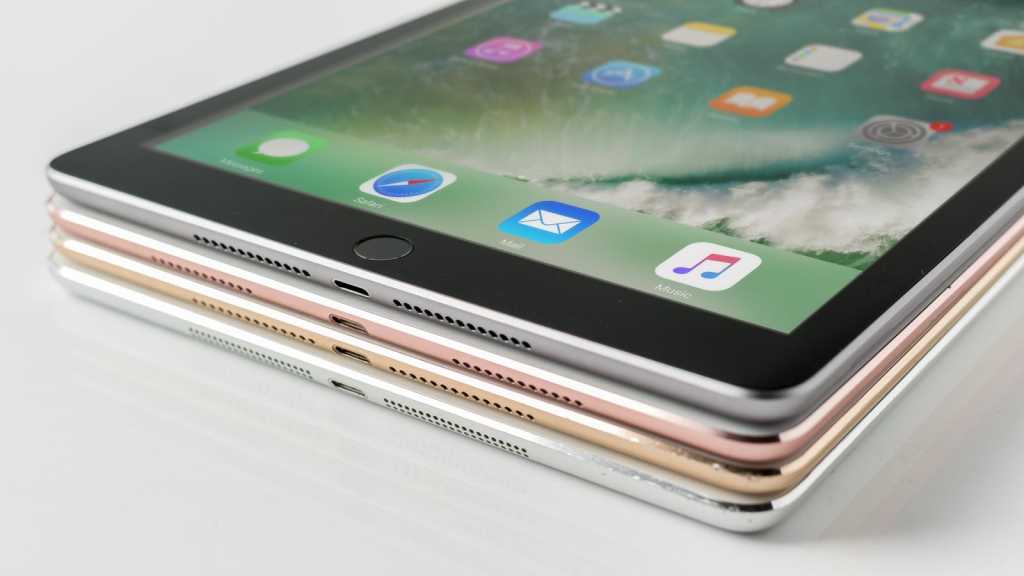 If like us you thought the iPad most likely to be updated next was the iPad Air you might be surprised to learn that a report on Chinese site Mydrivers is suggesting not only that the iPad Air won’t be updated until next spring, but the iPad Pro – which was only updated in March – will be updated again this September or October.

It’s conceivable that something is lost in the translation, however Mydrivers has previously made accurate predictions, so it’s worth paying some attention to what they report.

We’ll start with the iPad Air: According to Mydrivers Apple will launch a new model of iPad Air in March 2021.

Mydrivers claims that ‘foreign sources’ indicate that the iPad Air 4 will launch in March 2021. They also claim that it will feature USB-C rather than a Lightning port, use an A14 processor, work with the Magic Keyboard, and offer an 11in display (up from 10.5in currently).

This isn’t the first time we have seen a claim that the next iPad Air will switch to USB-C. In June it was suggested that the iPad Air would be adopting USB-C. This would make it the first non-pro iPad to move from Lightning to USB-C.

Analyst Ming Chi Kuo has previously suggested that the new iPad Air screen could be 10.8in.

The suggestion that it will work with the Magic Keyboard backs up a Tweet from L0vetodream in June 2020:

in my dream Magic keyboard not only for the iPad Pro

The only possibility is that a 5G version of the iPad Pro is set to launch in September or October. This could be a reason why iPad Pro models are in short supply right now.

There have been iPad Pro stock shortages, with the Apple Store currently listing a late-September delivery date for the both iPad Pro models. There are similar delays for the iPad Air and iPad models (at the time of writing these were 14 September and 7 September). It may be that these delays are due to difficulties associated with the current pandemic, or it may indicate that Apple is slowing sales as it intends to release new models. Incidentally the iPad mini is in stock with no delivery delays.

Speaking of which, Apple’s expected to refresh the iPad mini soon, but that model is unlikely to gain a USB-C port. There have been reports suggesting the display size may increase though.