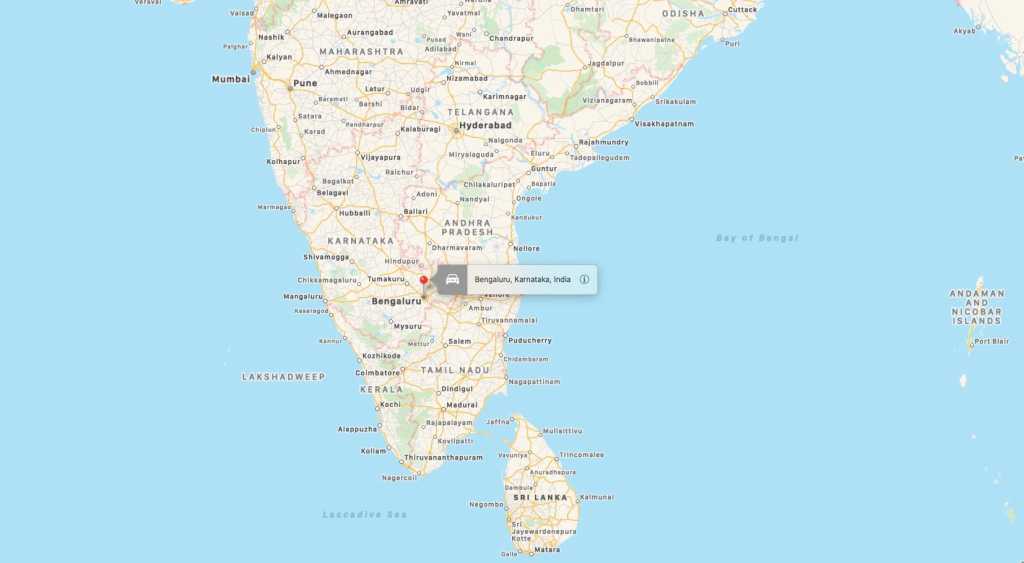 Due to the tense situation between the USA and China, Apple’s partners Foxconn and Wistron have chosen to move part of the iPhone production to India, something we have reported on before.

According to Business Standard, part of the iPhone 12 production will be located at Wistron’s factory in Bengaluru (also known as Bangalore) in the south of India.

The new contract has resulted in the company announcing 10,000 vacancies, according to Business Standard.

For some time some models of the iPhone 11 have been manufactured in Foxconn’s factory in Chennai (also known as Madras), but these have primarily been sold on the domestic market.

It looks like this time the iPhone 12 will be exported from India to our part of the world. A Reuters report in July 2020 stated that: “There’s a strong request from Apple to its clients to move part of the iPhone production out of China.”

Winston’s rival Foxconn intends to invest around $1 billion in expanding its factories in India.

Read more about the iPhone 12 including the latest rumours and launch information.