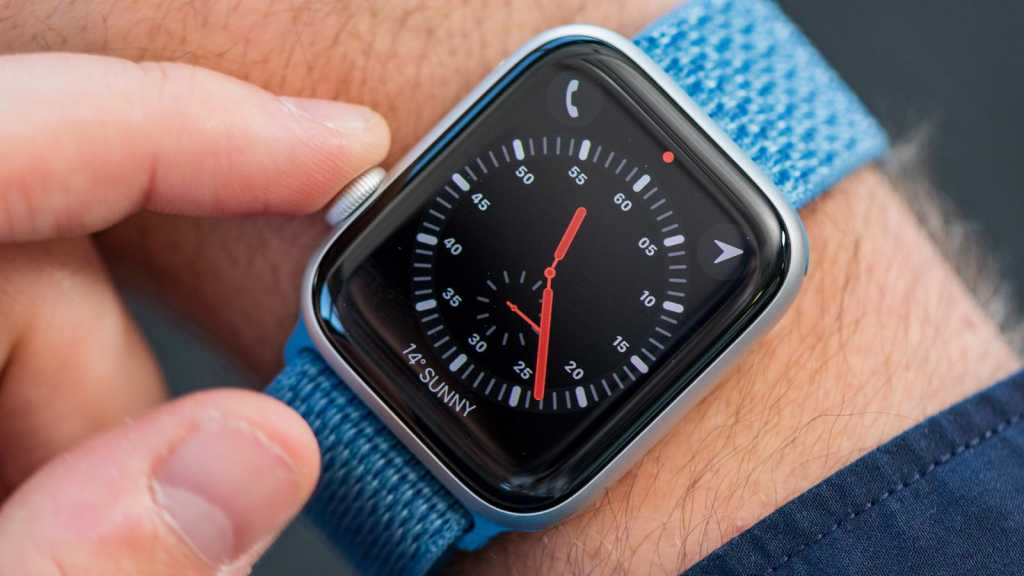 The Apple Watch comfortably remains the most popular smartwatch in the world.

According to new research from analyst firm Counterpoint Research, in H1 2020 the Apple watch accounted for 51.4% of global smartwatches revenue.

Garmin was the brand closest to Apple’s figure but with a distant 9.4% share of global revenue. Huawei took 8.3% with Samsung dropping back to the fourth biggest brand with 7.2%.

Counterpoint analyst Sujeong Lim put this down to the “strong demand” for the Apple Watch Series 5, which was the highest selling smartwatch model of any brand in the same time period.

“In terms of shipment volumes, Apple Watch grew 22% globally with Europe and North America being the fastest growing markets in the first half of 2020,” Lim added, highlighting Apple’s extraordinary sales despite the coronavirus pandemic.

Despite it debuting in 2017, the Apple Watch Series 3 was the second bestselling smartwatch model globally in H1 2020, a testament to its quality and the fact Apple sells it starting at half the price of the Series 5, making it extremely attractive to many buyers.

Apple is expected to announce the Apple Watch Series 6 in the next couple of months, a move that looks set to strengthen the company’s hold on a market it already dominates.