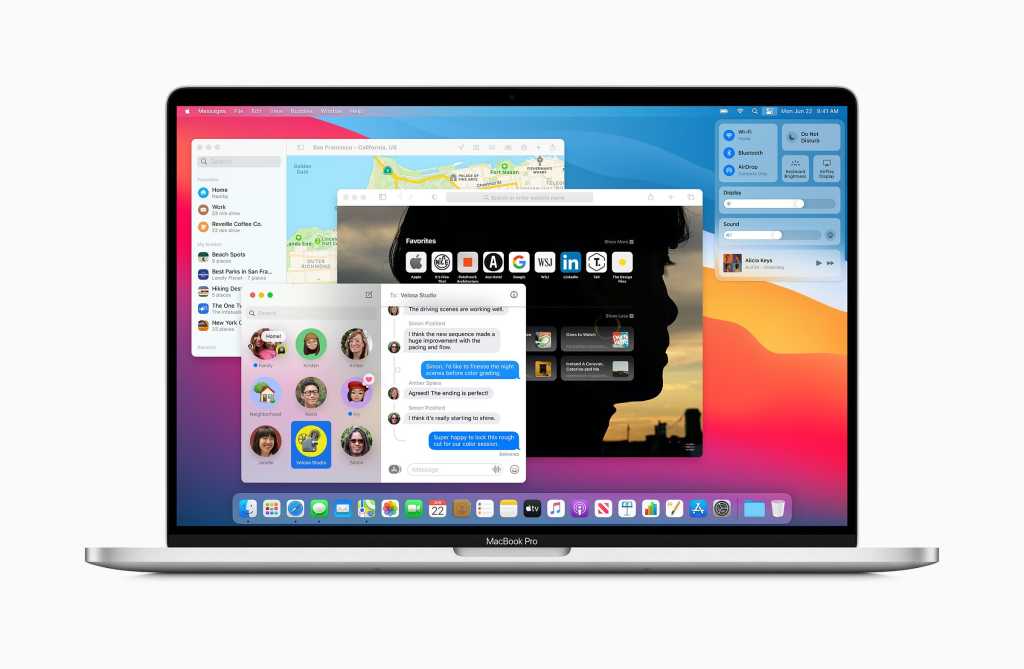 Mac OS Big Sure Public Beta 2 has been released. Users who are test driving the new operating system can update it via System Preferences.

The update looks really big, but 9to5Mac points out that if you look in System Settings > Software Update you should see both the major update and a text that ‘another update is available’ with a ‘more info’ button that hides a significantly smaller, incremental update.

Public Beta version 2 came a few days after the release of Beta 5 for developers in the Apple Developer Program. The fifth beta includes bug fixes and a few changes. It is noted that the fifth developer beta can’t run on the new iMac (read our new 2020 iMac review).,

There are a few known issues with the fifth developer beta which may well be carried forward to the public version, these include:

There is one fix though: When restarting a MacBook the keyboard is now illuminated when you have to type in the device password. In previous versions of macOS, the lights did not come on until the system started completely.

If you like to be at the forefront and do not care so much about the occasional bug, you can join the Apple Beta Program and install the public beta version of Mac OS Big Sur.

Here’s how to get the Big Sur beta. We also offer advice on joining Apple’s Beta program.

This article is based on reports from Macworld Sweden and Macwelt. Translation by Karen Haslam.